The Commonwealth Youth Games concept was created by Scotland as a development opportunity to give athletes under 18 years of age an international multi-sport Games experience. It aims to bridge the gap between young athletes competing in their own sports specific events and the often daunting first experience of a senior multi-sport Games.

The first Youth Games were held in Edinburgh in 2000 as part of Scotland’s Millennium celebrations. Athletes from 14 countries competed in Edinburgh and the event quickly proved to be a great success. The Youth Games now attracts entries from all 71 nations and territories of the Commonwealth and has been the ideal introduction to multi-sport Games for a host of international stars. 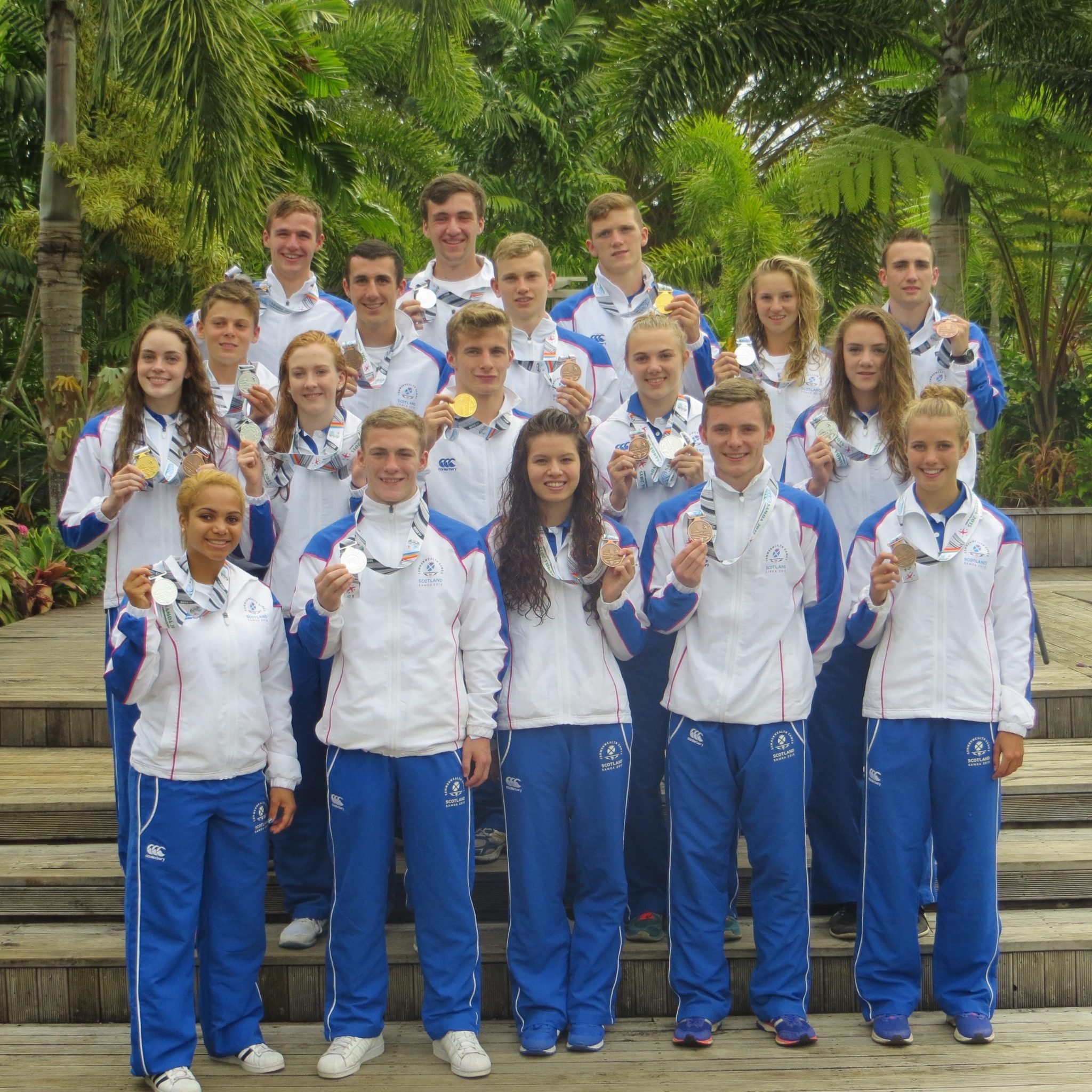 Scotland At The Youth Games

Scotland has competed in every Commonwealth Youth Games to date, winning a total of 166 medals. However the number of participating countries, sports and allocated athlete places has varied significantly from Games to Games making direct comparisons difficult. What is more important is the number of athletes who progress to compete with distinction for Team Scotland at future Commonwealth Games.

Sports in the Youth Games

Since their inception in Hamilton in 1930, the Commonwealth Games have been held every four years (except for 1942 and 1946 due to World War II), growing from 400 athletes from 11 countries at the first Games into the global, multi-sport event we know today.

Click on a Games for facts, figures and images, plus a full review of Team Scotland’s performance at that Games. 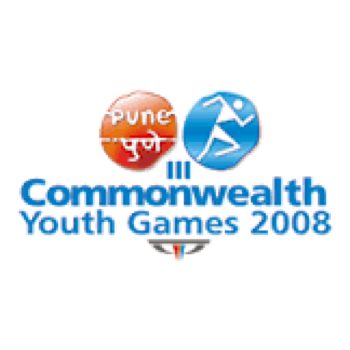 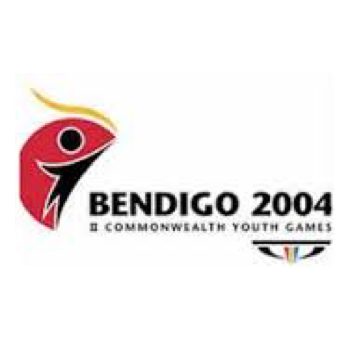