Birmingham 2022 brought together 6,500 athletes and officials in one of the youngest cities in Europe, cheered on by a diverse, welcoming and sport-loving city. It was Team Scotland’s best Commonwealth Games ever outside Scotland and just two medals short of the record tally at Glasgow 2014.

Athletes competed across a total of 19 sports with Women’s Cricket and both 3 x 3 and Wheelchair Basketball making their Commonwealth Games debut. With eight para sports and 135 women’s medal events, Birmingham 2022 had the largest ever female and para sport programme to date and, for the first time ever, Team Scotland was represented by more female athletes than male.
Read more

Our Team for Birmingham 2022

Meet all the Athletes

46% of Birmingham people are under the age of 30 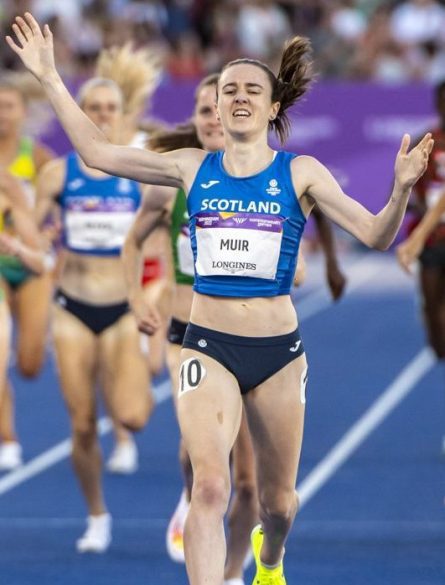 Birmingham 2022 was Team Scotland’s most successful ever Games outside Scotland. Celebrate the medallists who brought home 51 medals. 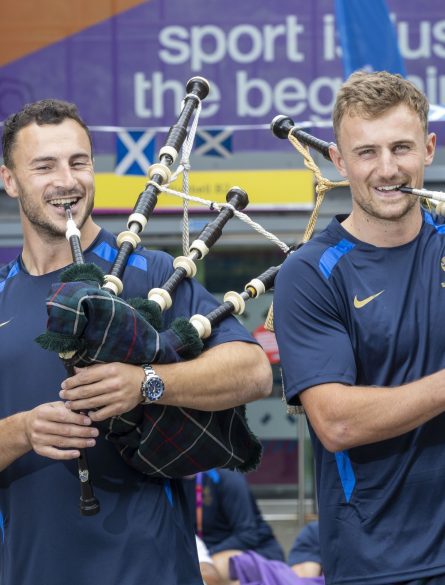 Follow Team Scotland at the Birmingham 2022 Games with photo galleries of all the action and from behind the scenes. 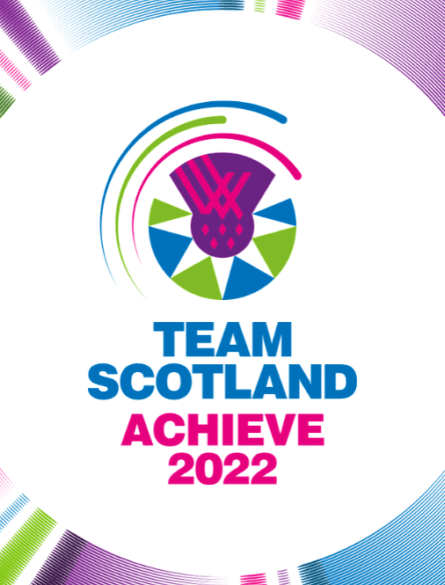 Up-and-coming athletes and coaches enjoyed a multi-games experience in Birmingham as part of the 2022 Achieve programme.