The second Commonwealth Youth Games were awarded to Bendigo, located in the geographic heart of the southern Australian State of Victoria, 150km north west of the state capital, Melbourne. The City of Greater Bendigo boasts excellent sporting facilities and has a long tradition of hosting and supporting sporting events.

Scotland sent a team of 69 athletes to compete in nine of the 10 sports on the programme. They won a total of 52 medals including 12 gold to finish fourth on the medal table behind Australia, England and South Africa.

Athlete of the Games: Javelin thrower James Campbell was named Scotland’s ‘Athlete of the Games’. His throw of 67.21m won gold, setting a new personal best by over 5m and smashing the Scottish Age Group (under 20) record in the process, which had stood since before he was born. 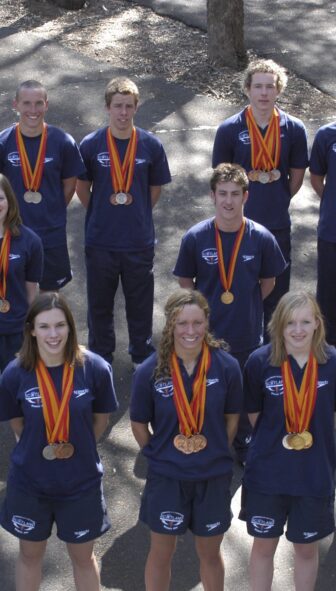 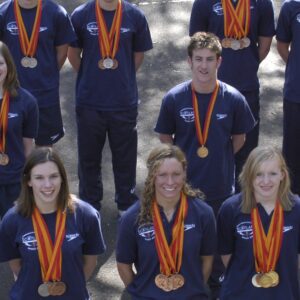 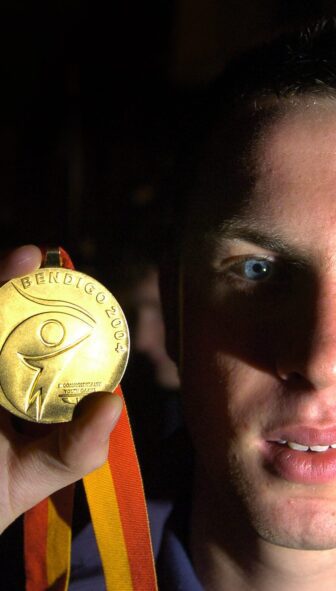 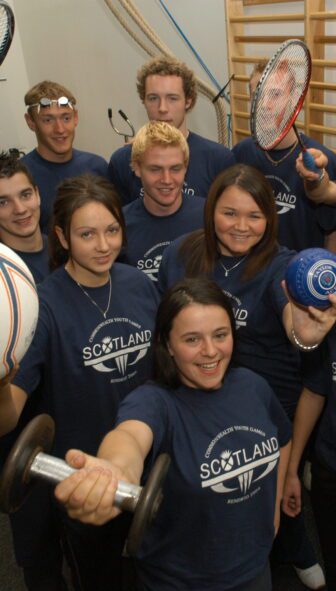 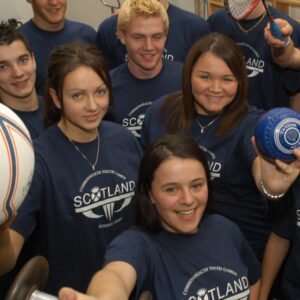 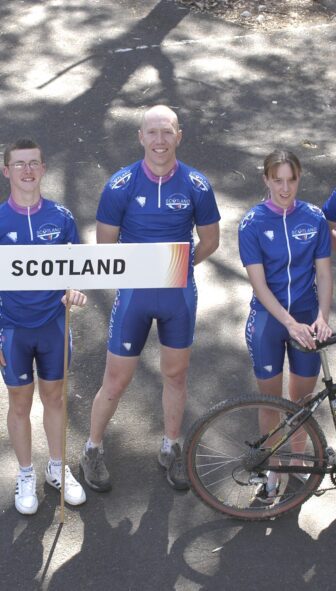 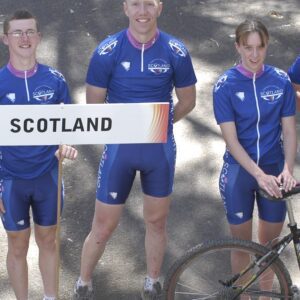 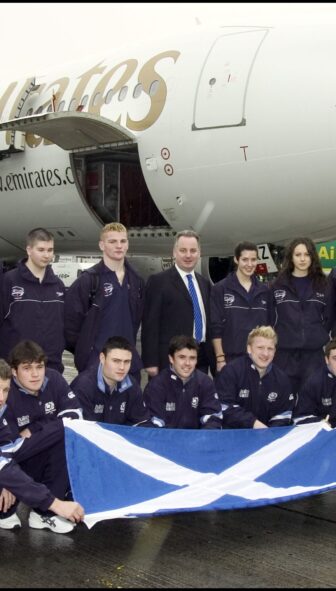 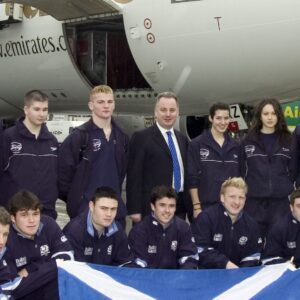 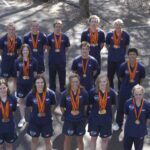 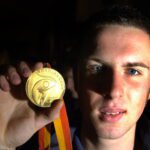 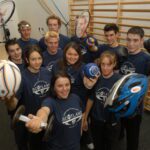 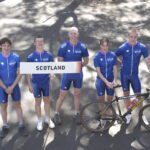 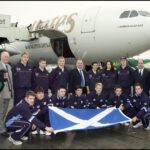