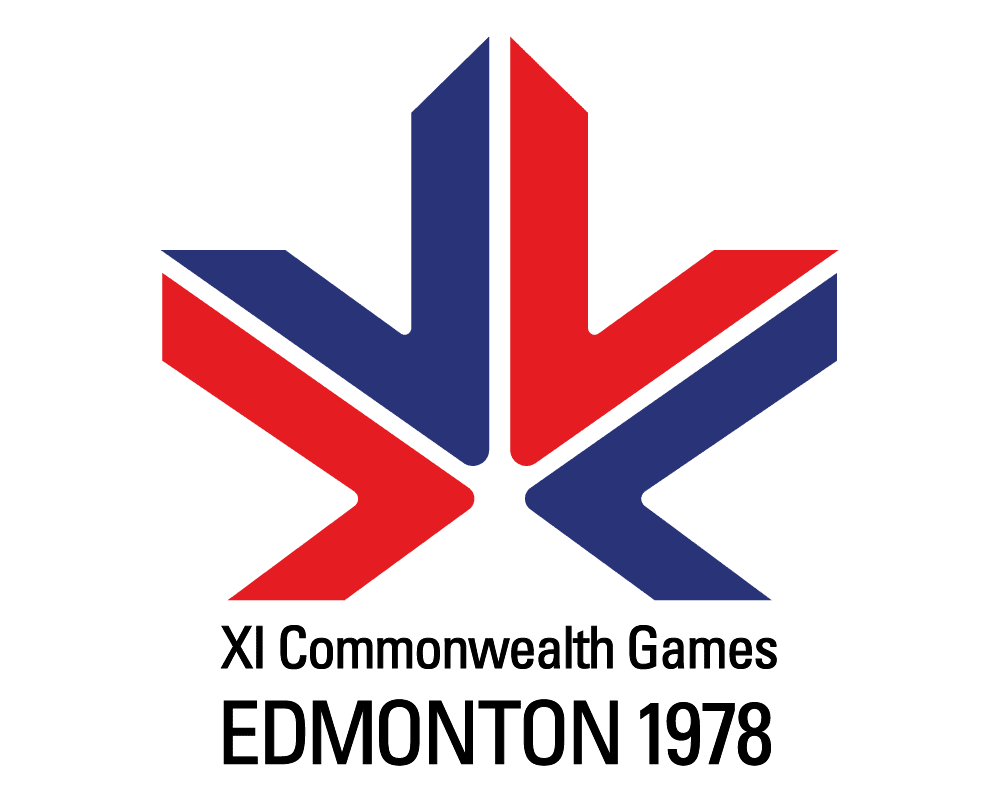 The XI Games was the first to bear the current day name of the Commonwealth Games.

Whilst Edmonton had won the right to host the Games six years earlier, the organisers had to walk a careful tightrope in the immediate run up to the Edmonton Games to ensure that there was no repeat of the African nations’ boycott of the 1976 Montreal Olympics caused by a New Zealand rugby tour of South Africa.

The Scottish contingent that travelled to Canada in 1978 was the largest that had ever been sent abroad, consisting of 100 competitors and 25 officials. The entire team flew direct to Edmonton by charter flight.

The standard of the facilities at the Games Village proved to be excellent, though due to the huge number of competitors that attended, the accommodation was a little cramped, however a friendly and cheerful atmosphere prevailed throughout the Games.
Read more

Kayano the Grizzly Bear, official mascot of Edmonton 1978, was the first mascot in Commonwealth Games history.

Gymnastics made its debut on the programme.

No Medallists: 17 team members won a total of 14 medals across seven sports. There were six gold medallists including a double gold for Allan Wells.

Top Male: With two gold and one silver, sprinter Allan Wells was Scotland’s top athlete of the Games. He took gold in the 200m and silver in the 100m before teaming up with Cameron Sharp, Drew McMaster and David Jenkins to take gold in the 4x100m Relay ahead of Trinidad & Tobago and Jamaica.

Top Female: Scotland’s top female athlete, and indeed the only female medallist for Scotland of these Games, was Joanna Flockhart who took silver in the Badminton Mixed Doubles alongside Billy Gilliland. 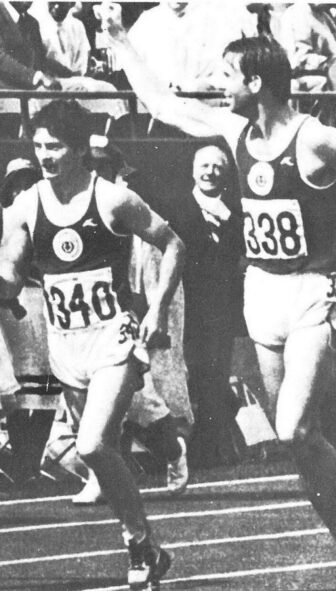 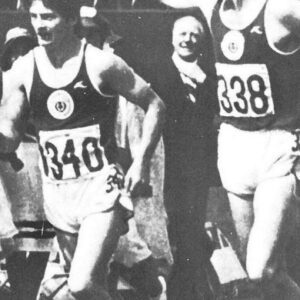 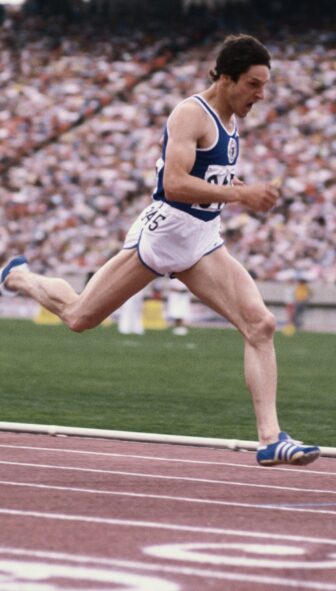 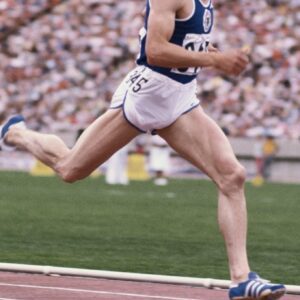 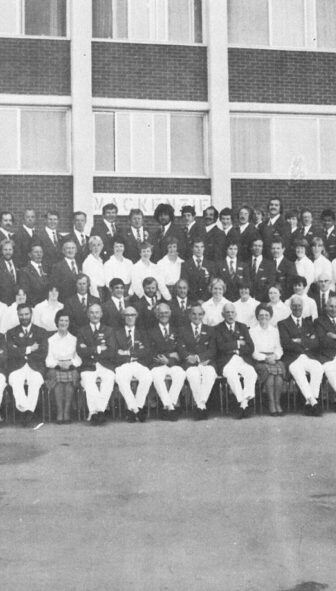 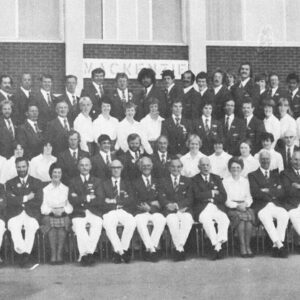 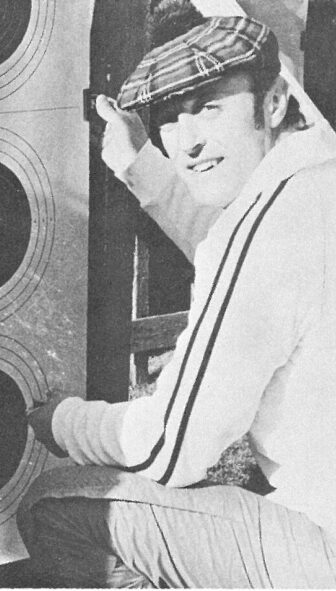 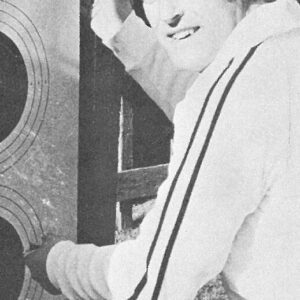 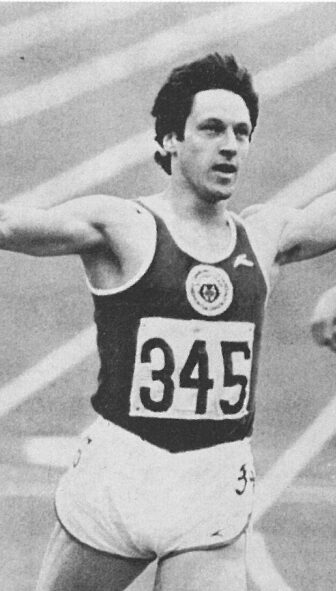 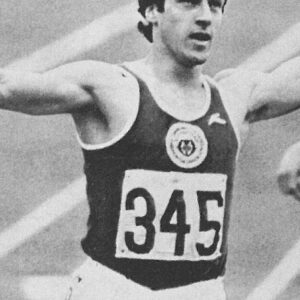 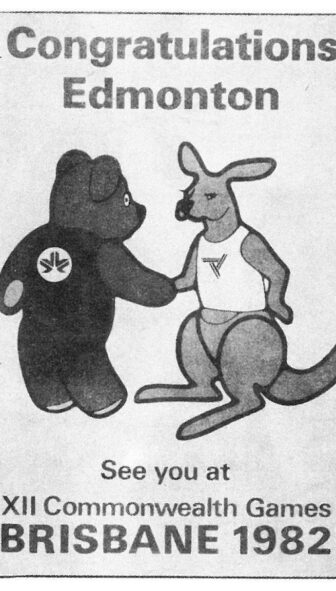 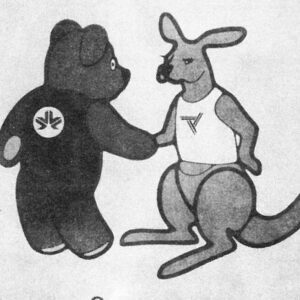 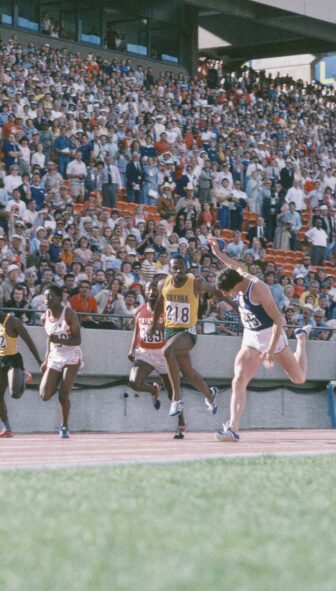 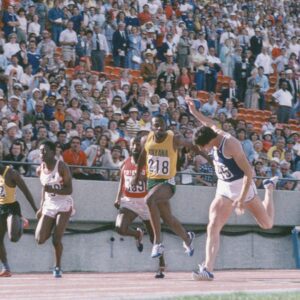 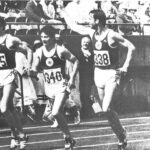 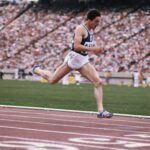 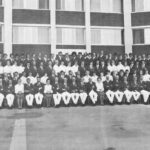 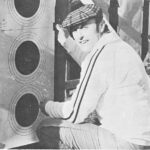 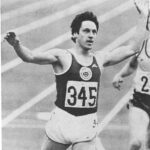 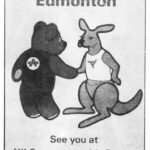 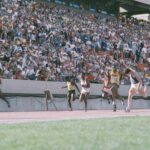