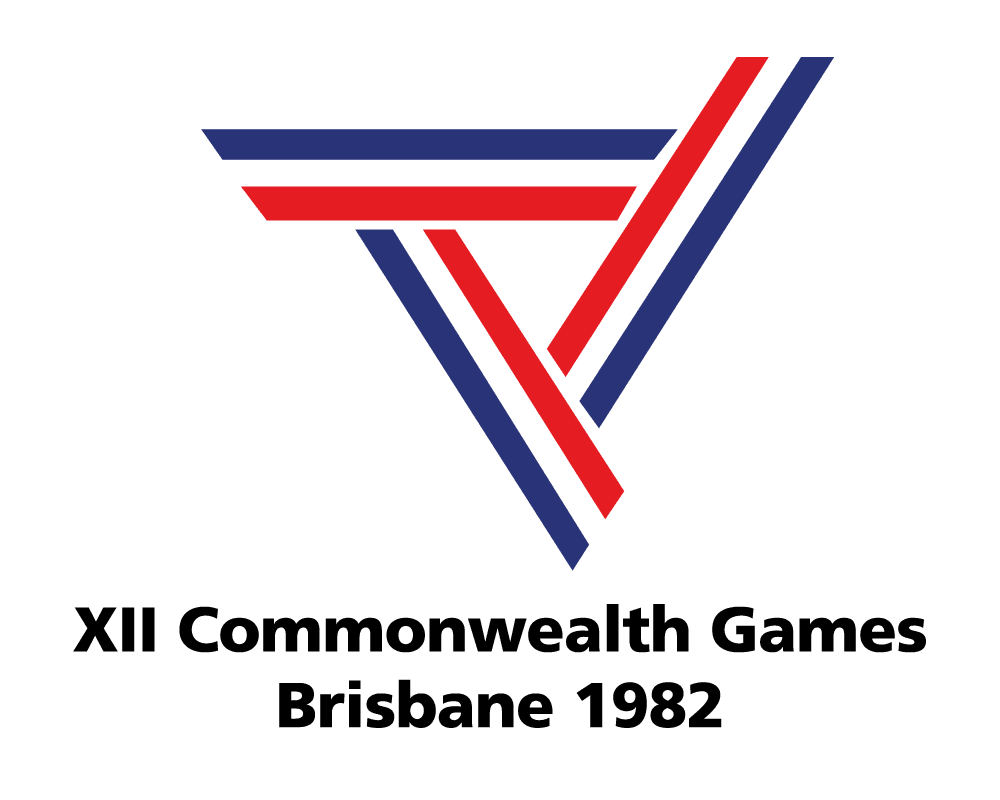 The Brisbane Games are still hailed as one of the very best. Everything went so well from the moment Matilda, a 13-metre mechanical kangaroo, helped out with the opening ceremony. Once again, a boycott was avoided and the sun shone throughout the duration of the XII Games.

After facing the possibility of a much reduced team size due to the cost of travel to these the first Games in Australia since Perth in 1962, the national fundraising programme led by Stewart Coghill resulted in a team of the original size doing Scotland proud.

Hosts, Australia headed the medal table leading the way ahead of England, Canada, Scotland and New Zealand respectively. The Brisbane Games saw an impressive 26 medals won, equalling the best ever Scottish performance at that time and including a record number of eight gold medals. This was particularly meritorious considering the seasonal changes and distance from Scotland.
Read more

Scotland shared a plane with Wales, Northern Ireland, Isle of Man and Jersey. The flight commenced in London, calling at Cardiff, Belfast and Prestwick to pick up team members, and stopped for refuelling in both Bahrain and Singapore before finally landing in Brisbane.

No Medallists: 38 team members won a total of 26 medals across six sports. There were 8 gold medallists including two double gold medallists – Allan Wells and Alister Allan.

Top Male: Allan Wells took double gold in the 100m and 200m, the latter in a dead heat with Mike McFarlane of England. He also collected a bronze as part of the 4x100m Relay. Shooter Alister Allan matched this medal tally with gold in both the 50m Rifle 3 Position and Air Rifle Pairs events and a bronze in the 3 Positions Pairs.

Top Female: Meg Ritchie was Scotland’s only female gold medal winner, taking victory in the discus by over four metres in a new Commonwealth Games record. 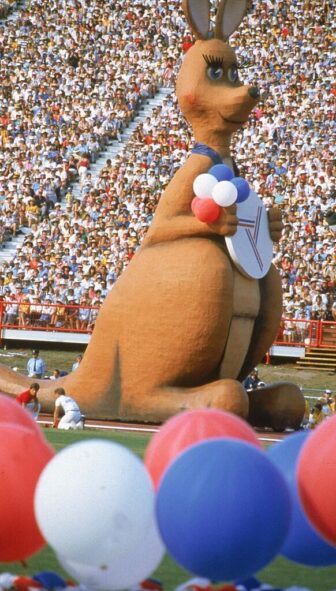 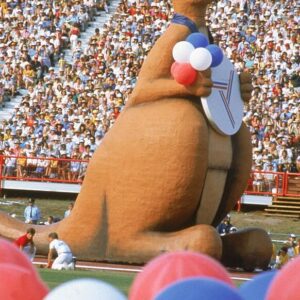 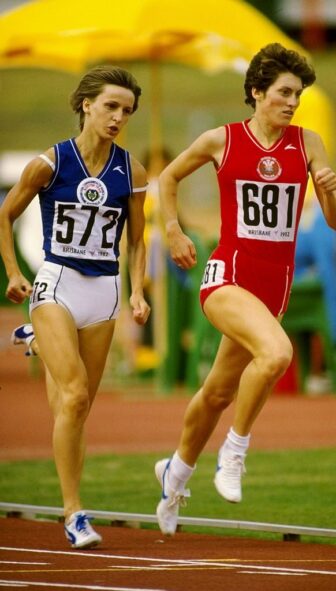 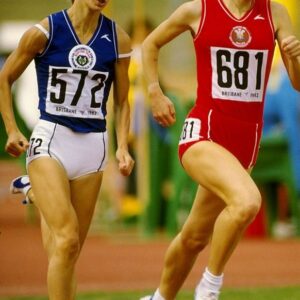 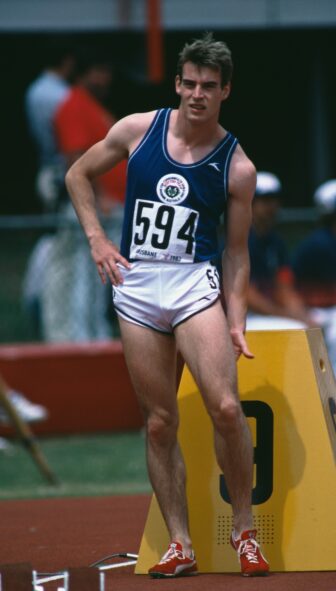 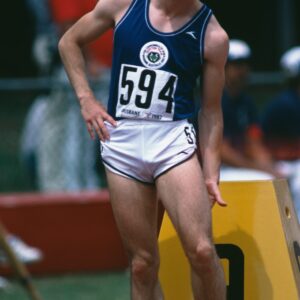 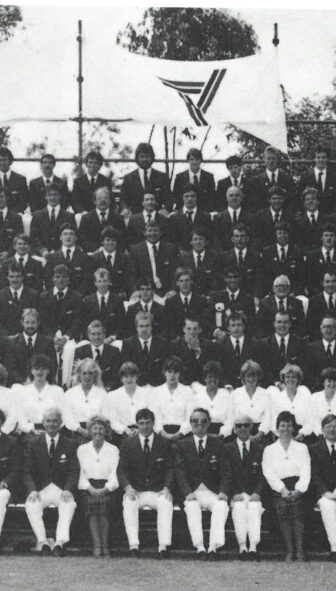 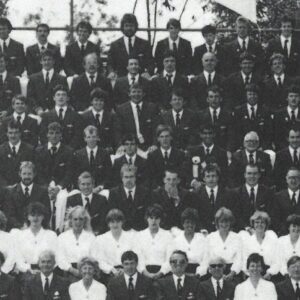 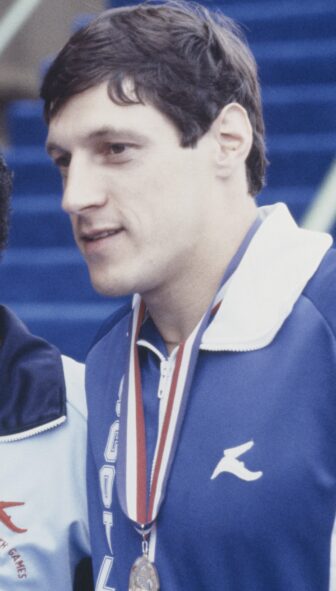 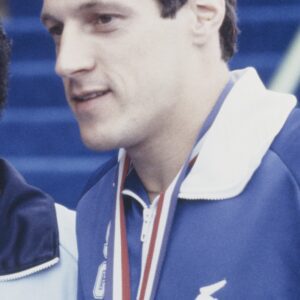 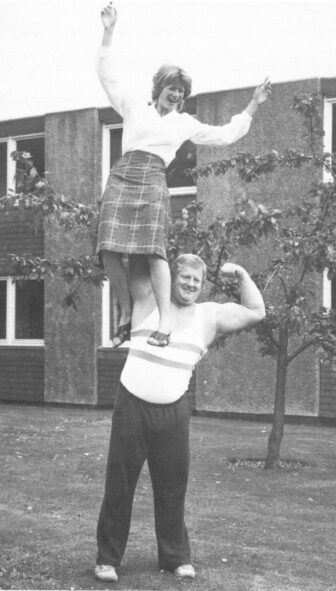 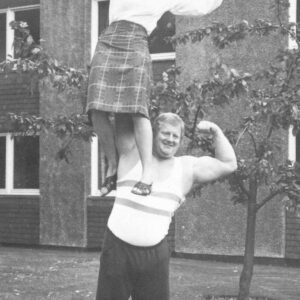 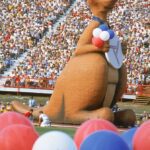 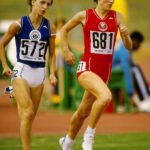 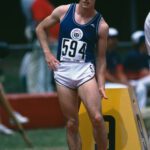 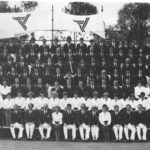 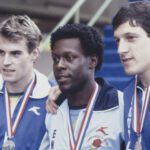 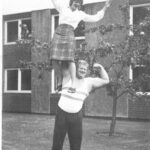