The fifth edition of the Commonwealth Youth Games was held in the Pacific island nation of Samoa from 5-12 September 2015. Sports were contested across two venue clusters in the capital city of Apia, with many venues built when the country hosted the 2007 South Pacific Games and upgraded for the 2015 Youth Games.

Team Scotland won medals in five of the eight sports in which team members competed (Swimming, Athletics, Boxing, Tennis and Weightlifting) and 18 athletes enjoyed medal success with 100% of the boxers and the track and field team going home with medals.

With the popularity of the Youth Games growing world-wide, this was Scotland’s smallest team ever selected at just 28 athletes and yet their return on medals stands amongst the highest at 75%.

Top Athlete: Swimmer Erin Robertson was Scotland’s top athlete at Samoa 2015 with gold in the 50m Breaststroke and bronze in the 100m Breaststroke.

Athlete of the Games: Tennis player Ewen Lumsden was named Scotland’s ‘Athlete of the Games’ following silver in both the Boys’ Singles and Mixed Doubles against opposition up to three years his senior. He also took first place in the non-medal Boys’ Doubles with a partner from Cyprus. 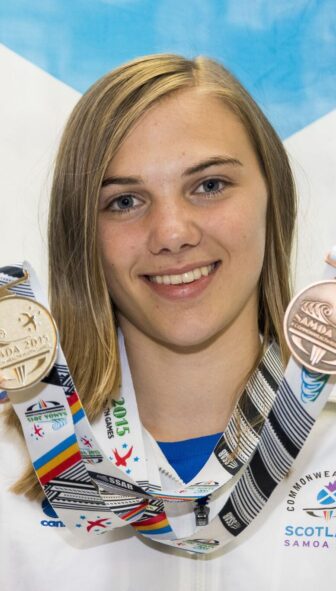 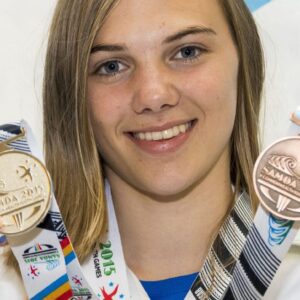 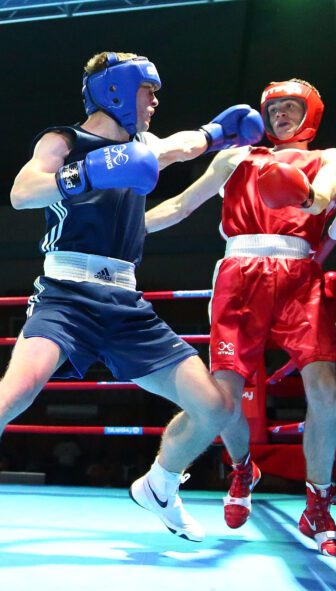 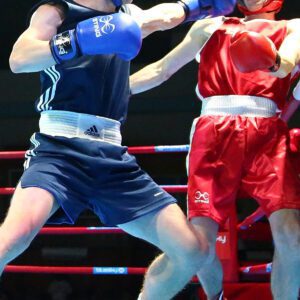 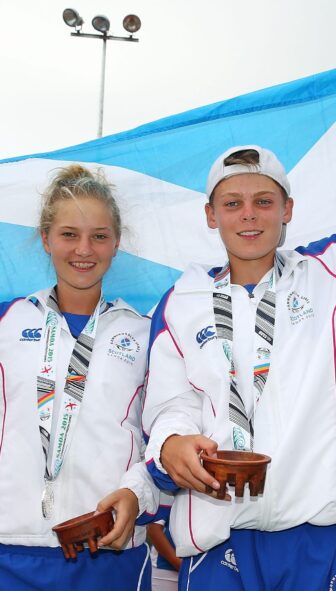 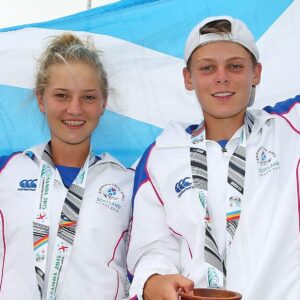 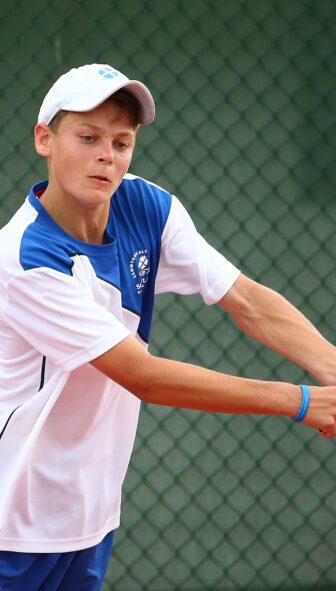 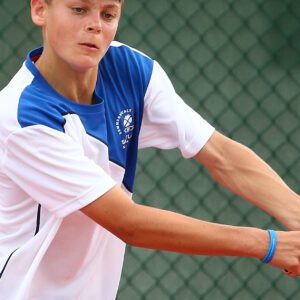 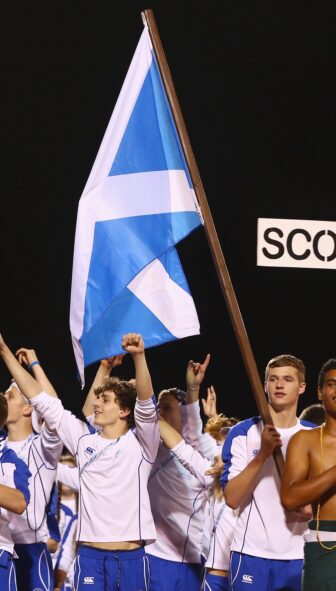 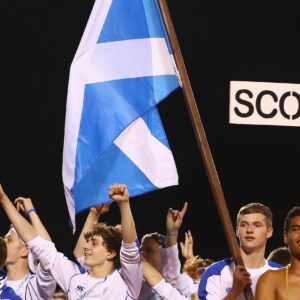 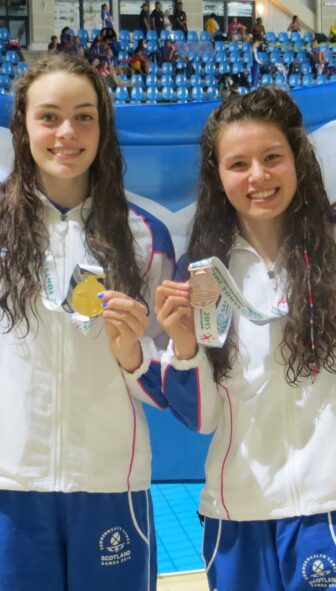 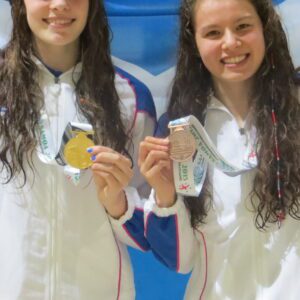 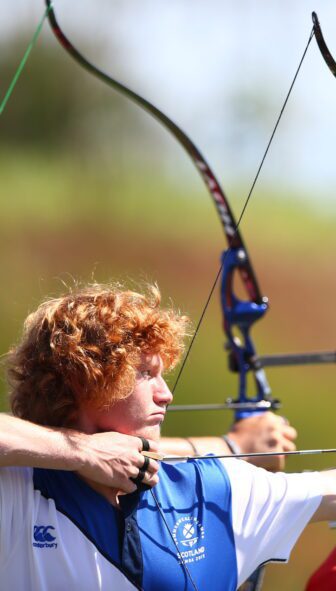 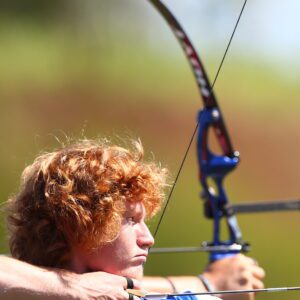 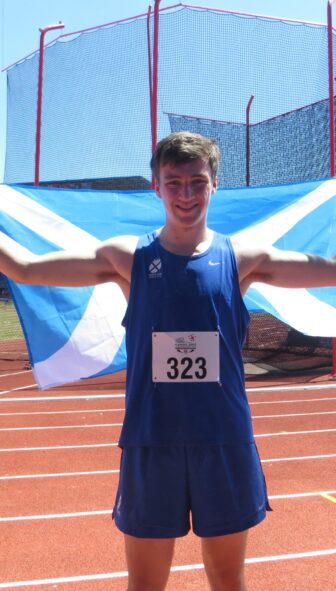 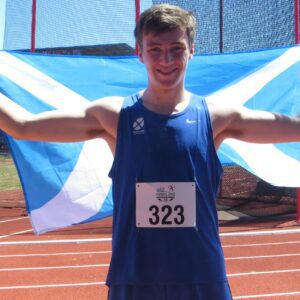 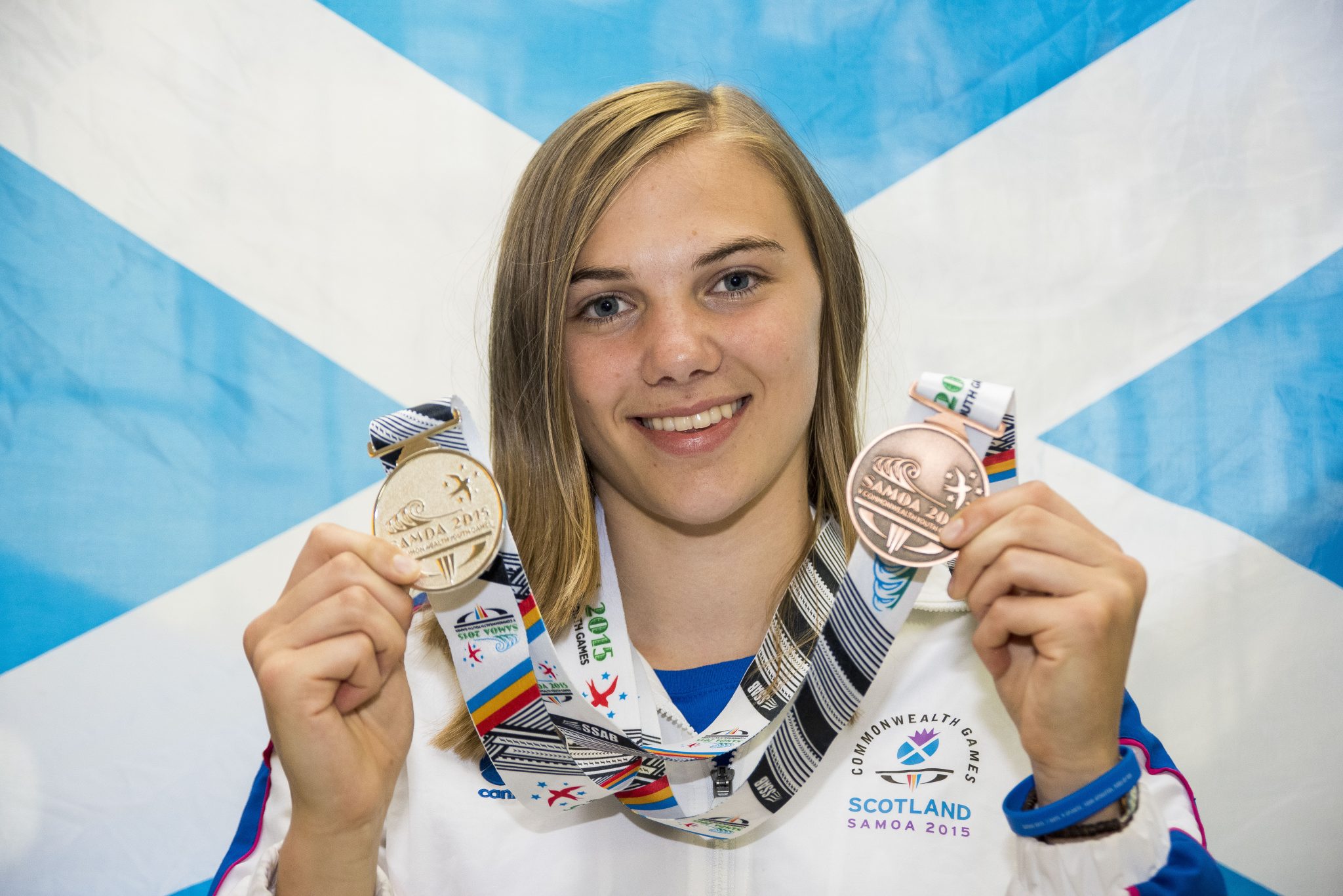 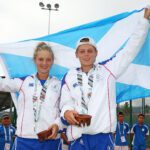 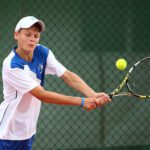 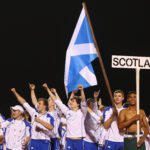 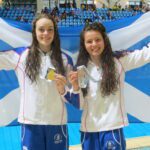 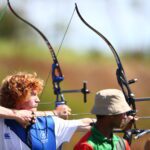 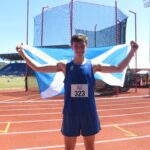