Pune is the cultural capital of the Maharashtra region of India and the people are known as Puneites. The city is renowned for hosting several world class events, including India’s oldest marathon.

The magnificent Shri Shiv Chhatrapati Sports Complex was the focal point of the 2008 Games. Its unique feature was that it was the first time that the competition venues for all sports and the athletes’ village was housed on a single site.

No. Medallists: 16 team members won a total of 18 medals in six sports. There were two gold medallists – swimmer Douglas Scott, winner of the 50m and 100m Breaststroke and shooter Kay Copeland who took victory in the 50m Rifle Prone.

Top Athlete: Swimmer Douglas Scott was Scotland’s most successful athlete at the Pune 2008 Youth Games, winning 2 gold and 1 bronze. Douglas was also named as Scotland’s ‘Athlete of the Games’. 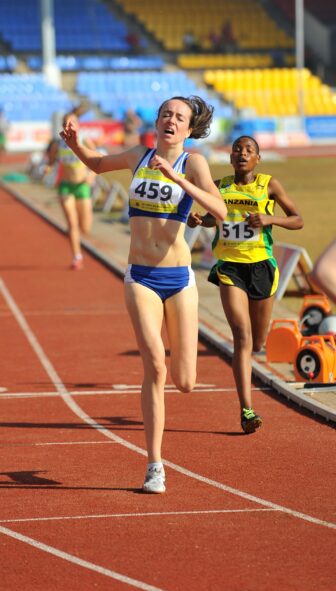 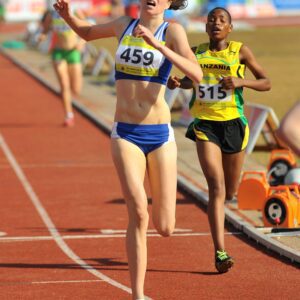 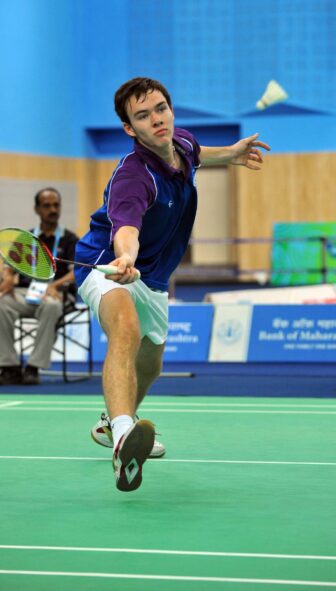 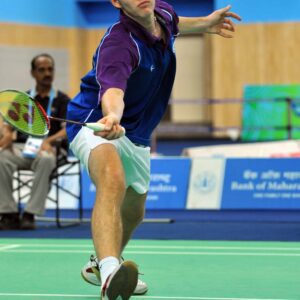 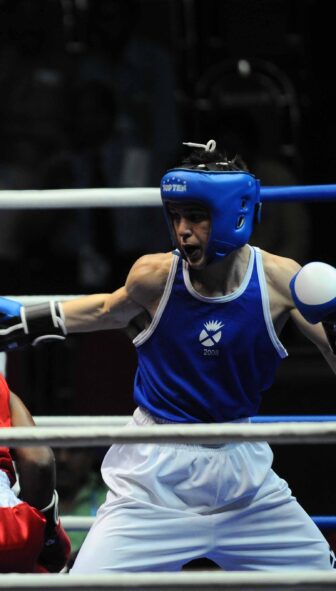 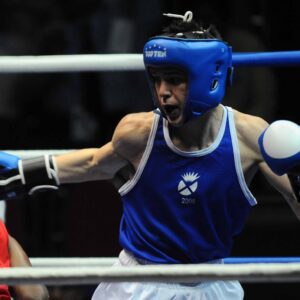 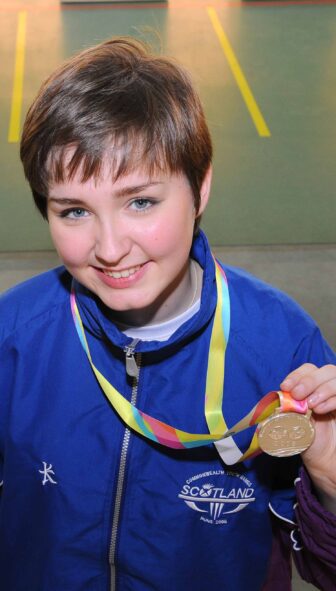 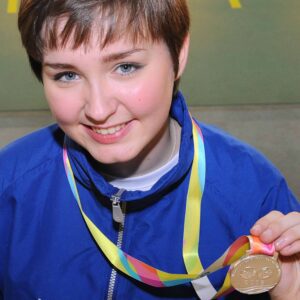 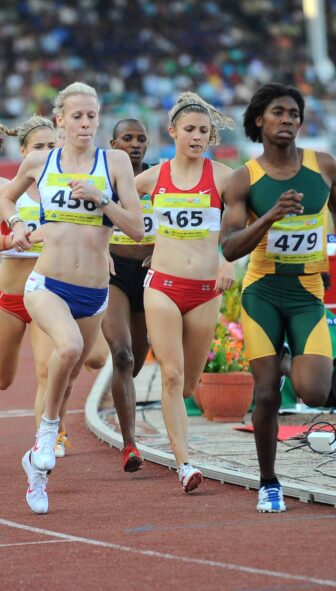 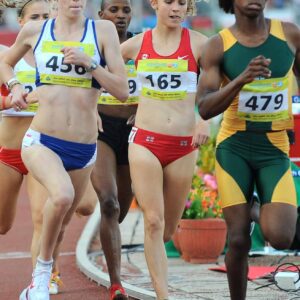 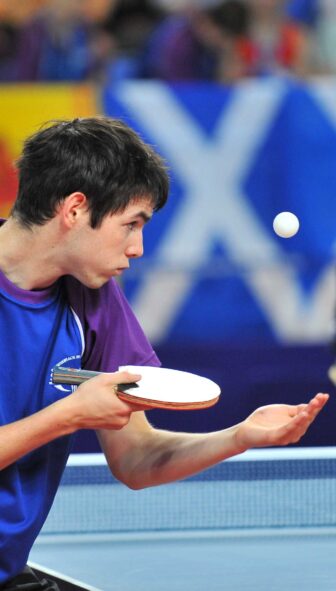 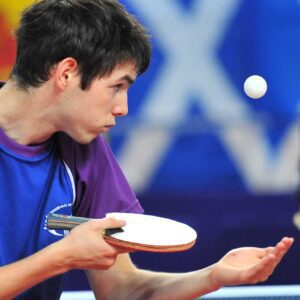 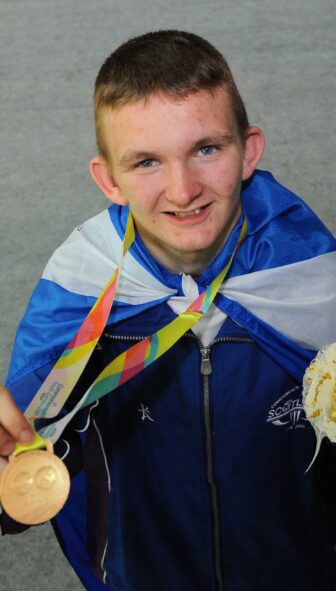 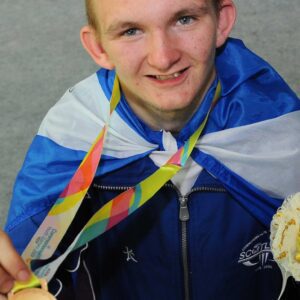 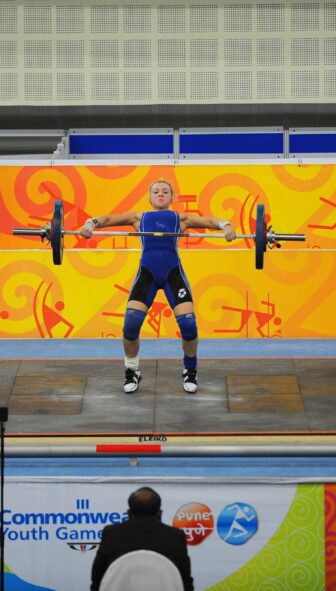 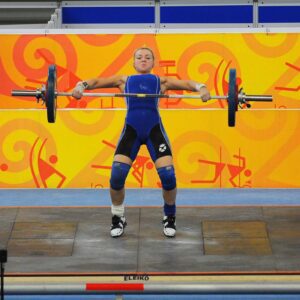 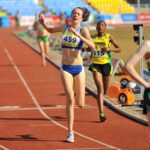 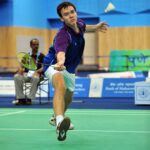 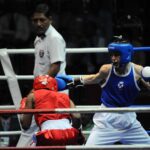 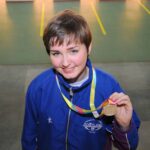 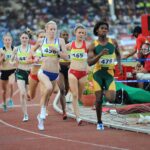 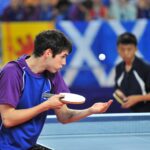 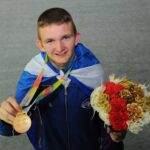 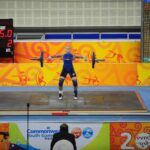