The fourth Commonwealth Youth Games were held in the Isle of Man in 2011.

The Isle of Man has competed in the Commonwealth Games since 1950 and has hosted a number of international events including the multi-sport Island Games and the annual TT motorcycle race.

There was a maximum of 1000 athlete places for the 2011 Youth Games, allocated to countries on a pro-rata basis of their athlete numbers in the 2010 Commonwealth Games. Scotland was allocated 50 places, including a Rugby 7s squad.

Top Athlete: Swimmer Craig Benson was Scotland’s most successful athlete at the Isle of Man 2011 Youth Games, winning 3 gold and 1 silver. Craig was also named Scotland’s ‘Athlete of the Games’. 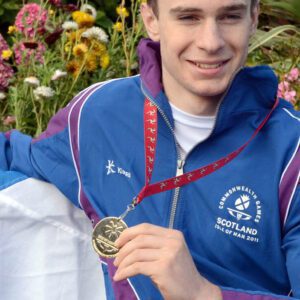 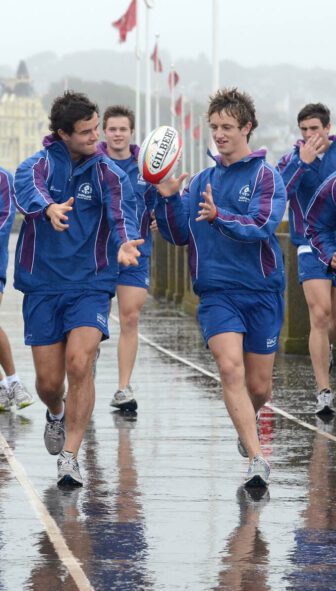 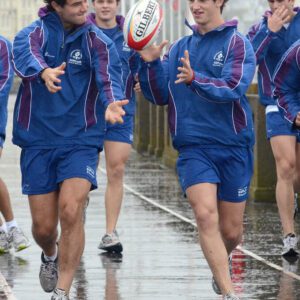 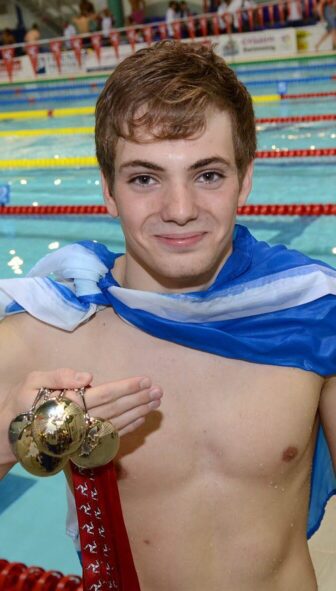 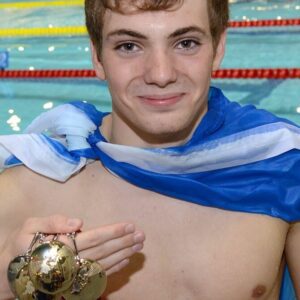 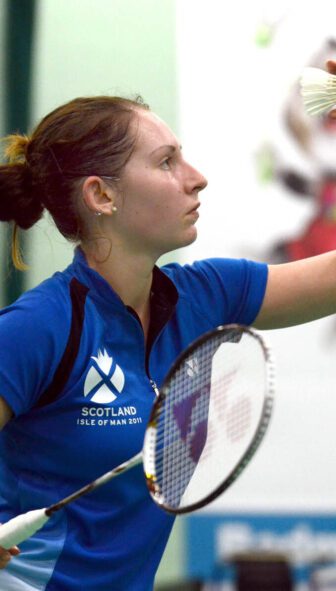 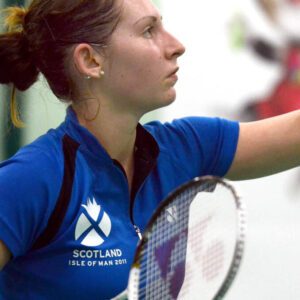 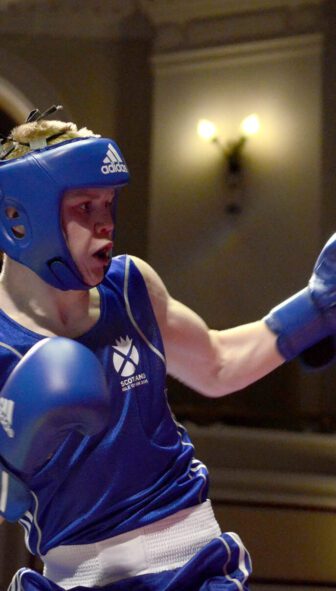 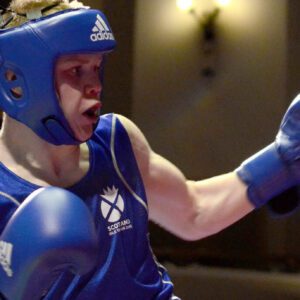 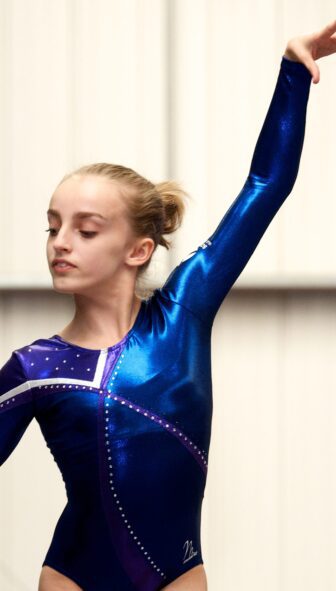 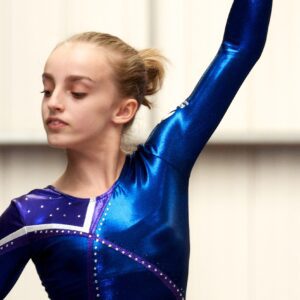 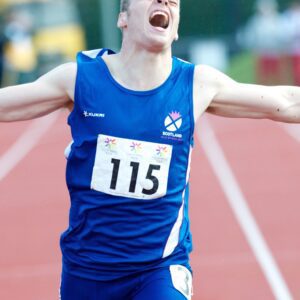 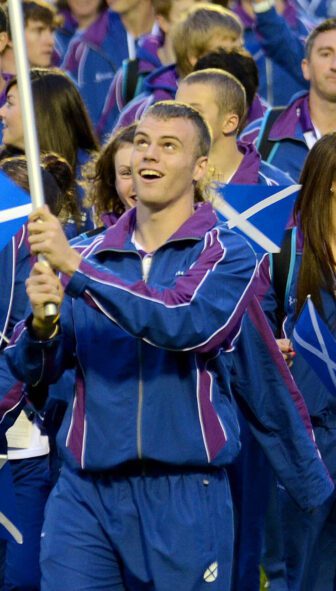 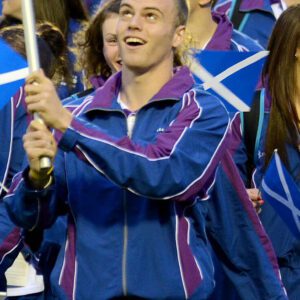 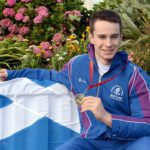 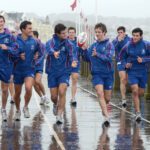 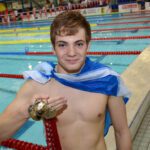 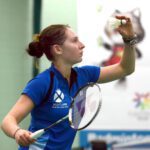 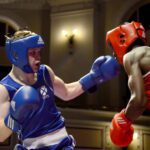 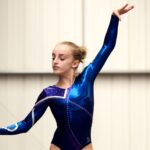 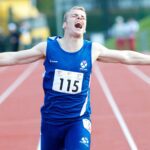 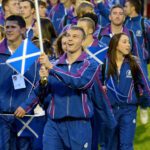