Scotland hosted the first ever Commonwealth Youth Games in Edinburgh as part of the country’s Millennium celebrations.

The first country to host the main Games twice, Scotland again led the way with the introduction of this new and exciting event for those just breaking through to the top level of sporting competition.

The Youth Games were given the royal seal of approval with the attendance of H.R.H. Prince Edward, The Earl of Wessex, who officially opened the Games at the Edinburgh International Tattoo, when the teams had the privilege of parading across the Esplanade, national flags flying.

After three days of intense competition the teams took part in a cultural day, giving athletes and officials the opportunity to enjoy all that Edinburgh has to offer during the famous International Festival. A farewell ceilidh ensured a lasting impression, not of the rivals beaten or the medals won, but of the friendships made. 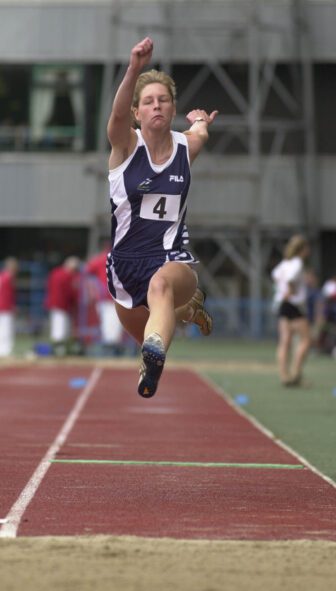 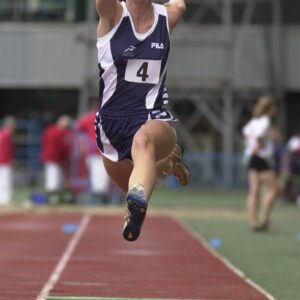 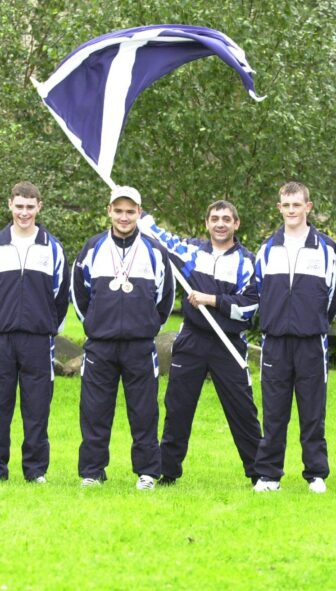 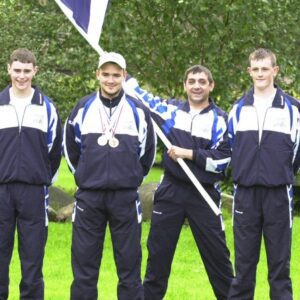 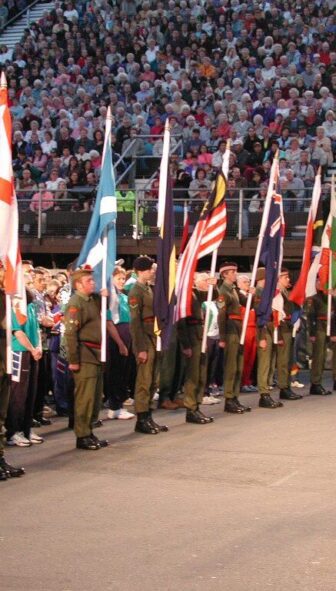 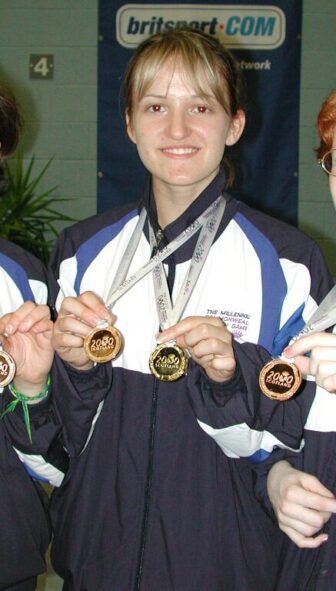 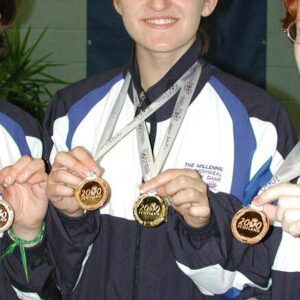 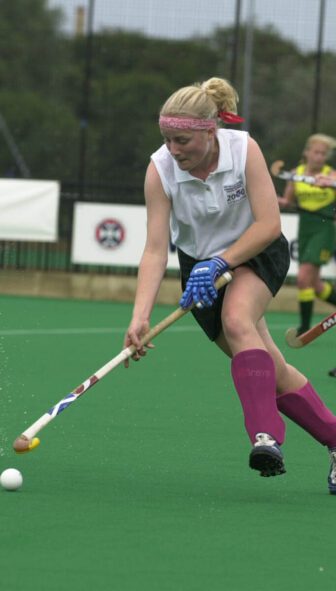 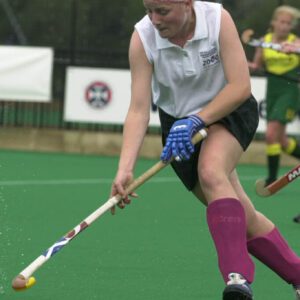 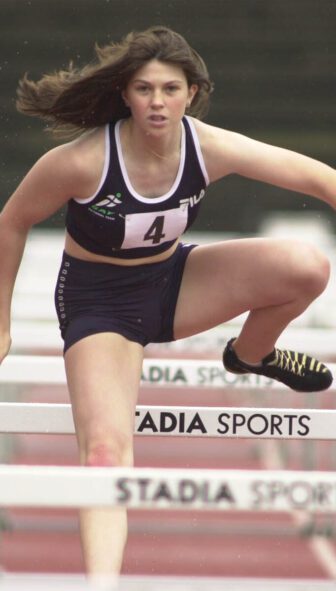 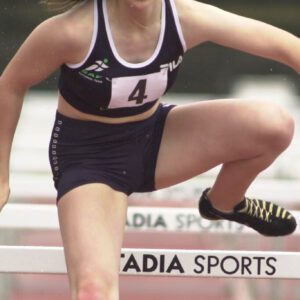 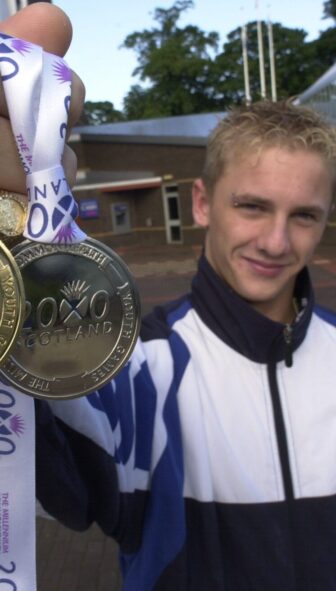 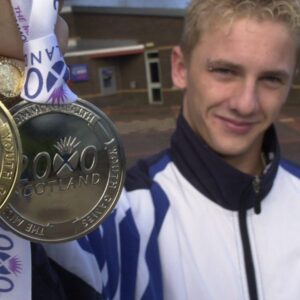 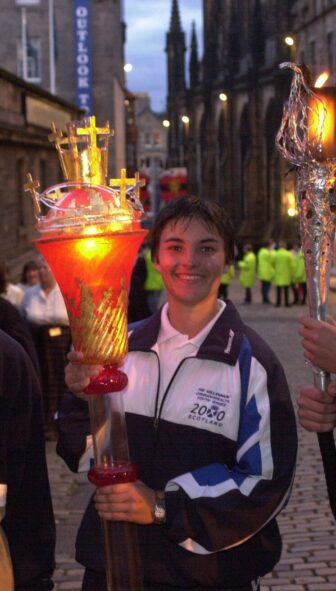 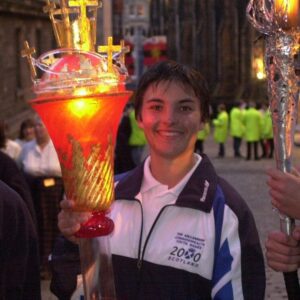 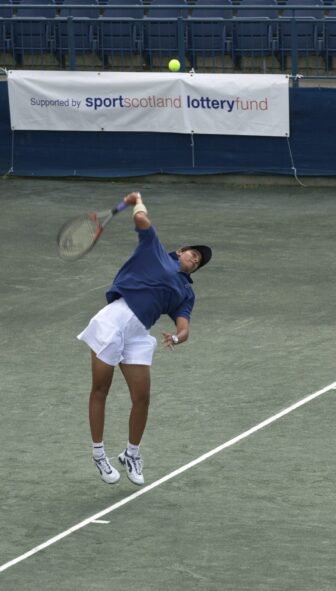 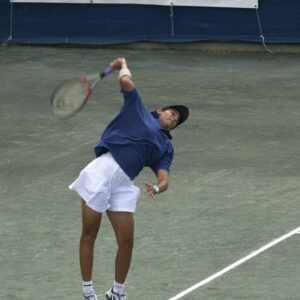 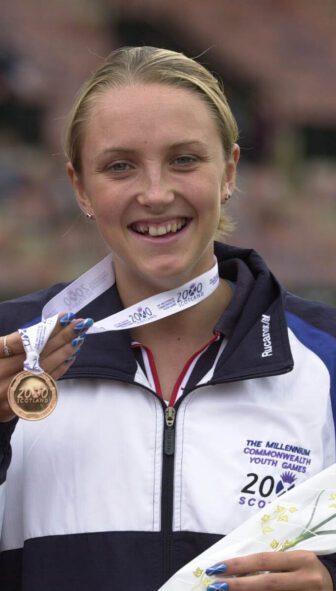 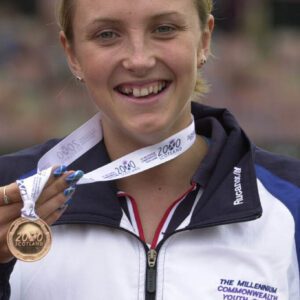 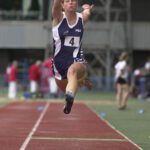 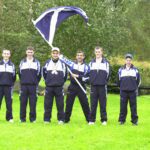 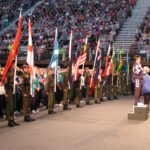 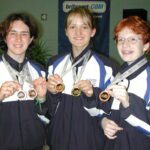 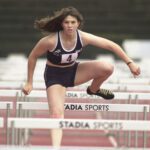 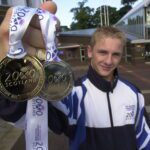 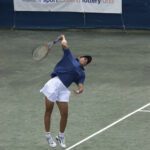 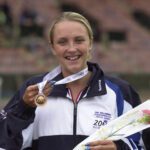