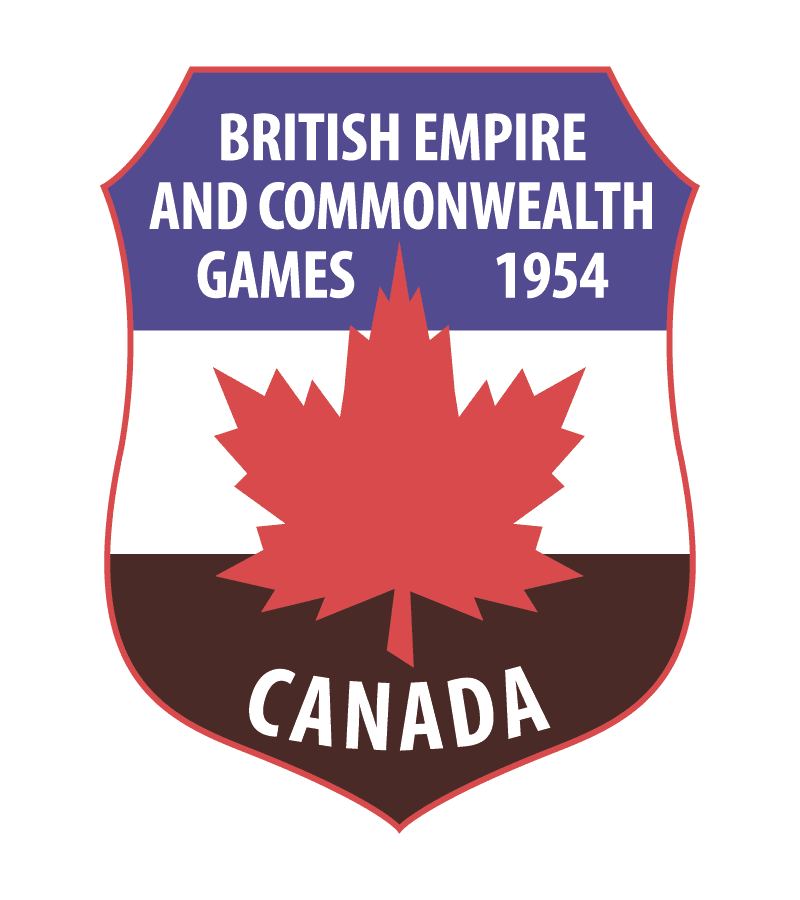 Scotland flew as a party for the first time, travelling to the Vancouver Games. Their Trans Canada Super Constellation inaugurated the first direct flights from Prestwick to Montreal. Even so, the journey took 13 hours.

Other arriving teams had been taken by bus to Empire Village, seven miles from downtown Vancouver in the grounds of the University of British Columbia. However around 30 of the local Caledonian Society turned up and they insisted on taking the incoming Scots one per car, for a parade through city streets to the Village.

The Village proved to be a complex of huts and permanent buildings, used as student hostels, with self-service cafeteria, canteens, cinema, recreation halls, medical and telegraph facilities. Men and women were housed a mile apart with the women having chaperones.
Read more

The Vancouver 1954 Commonwealth Games were the first to be televised, bringing the Games to new audiences and into a new era.

Scotland’s Joe McGhee, the gold medallist in the Marathon, was one of only six men to finish the race, as runners struggled in the extremely hot conditions. He collapsed three times before crossing the line in first place.

Top Male: Peter Heatly was Scotland’s top male athlete in Vancouver with a gold and a bronze in the Diving events. He was defending his 10m Platform title, eventually having to settle for bronze, but put in a superb series of dives to take gold in the 3m Springboard event and go one better than the silver he had won four years previously.

Top Female: Swimmer Elenor Gordon was Scotland’s top athlete of the Games with two gold medals. She defended the 220yds Breaststroke title she had won in Vancouver in a new Commonwealth Games record and took a second gold, also in a new Games record, alongside Margaret McDowell and Margaret Girvan in the 3x110yds Medley Relay. 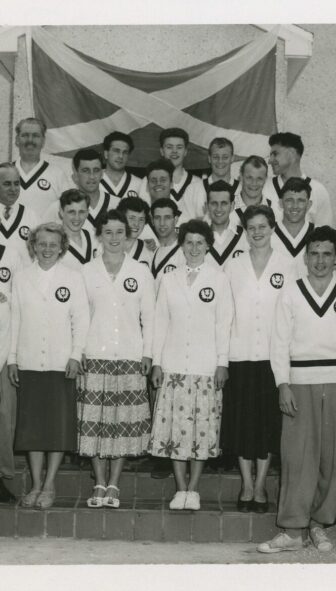 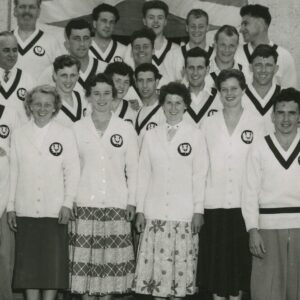 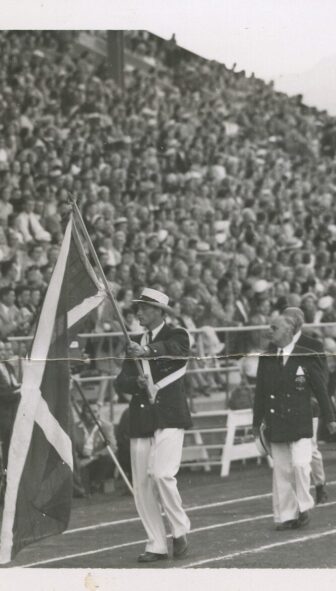 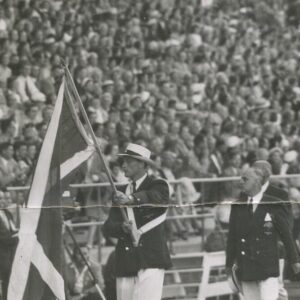 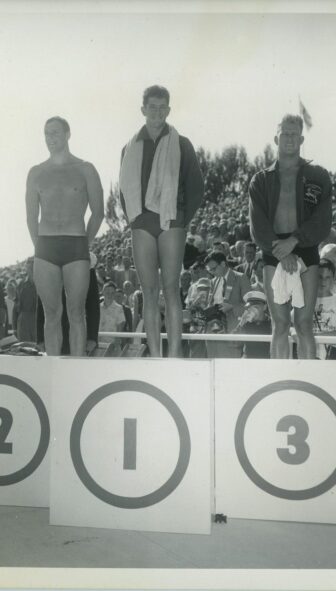 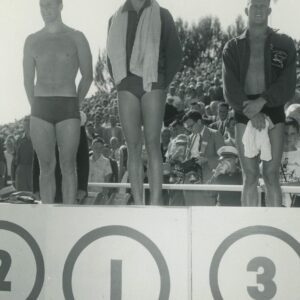 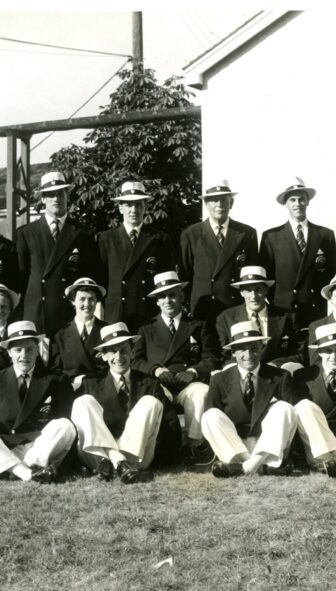 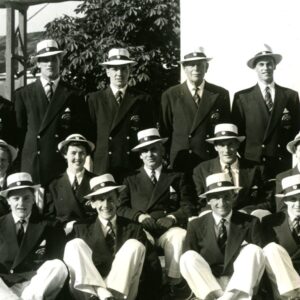 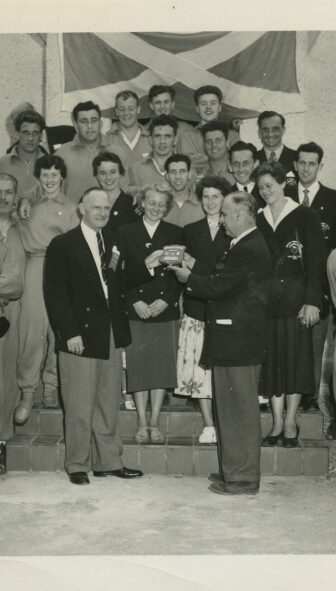 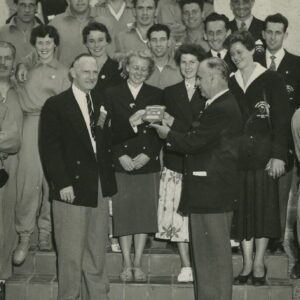 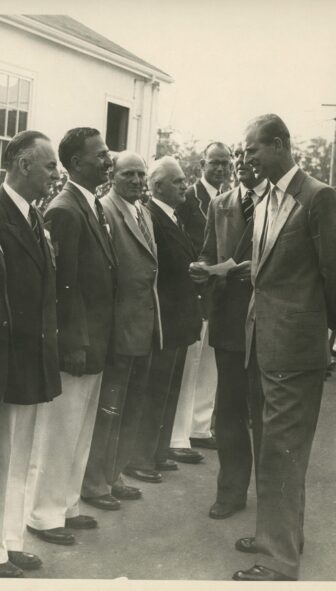 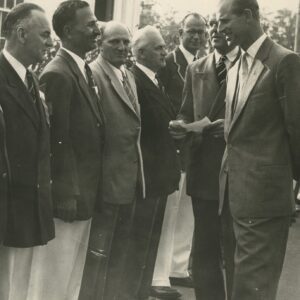 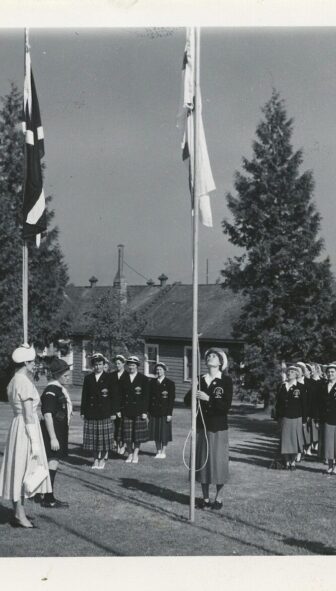 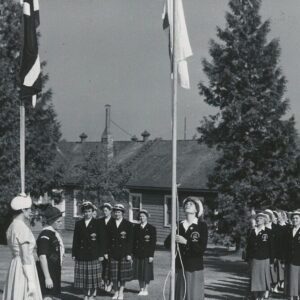 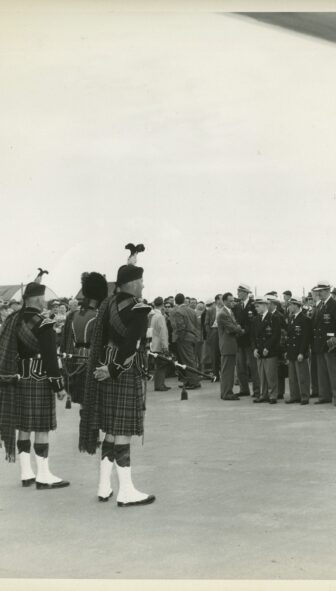 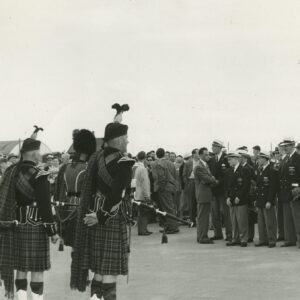 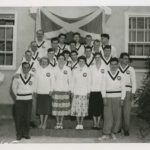 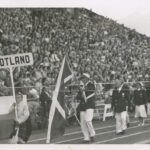 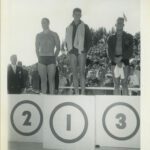 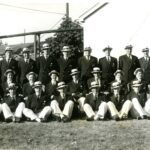 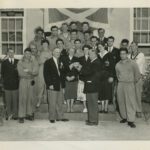 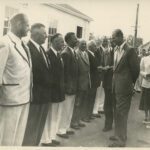 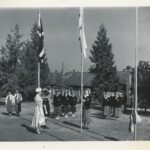 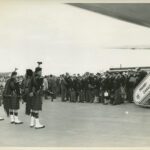