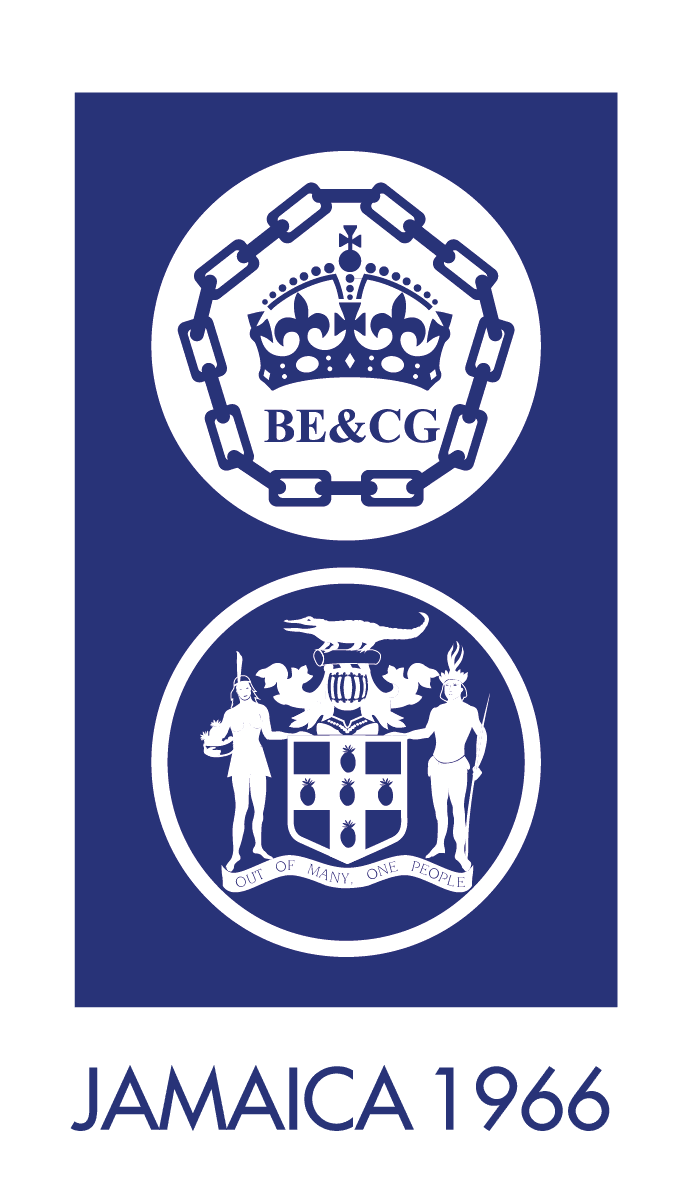 With the British Empire formally ended, the Kingston Games became the VIII British Commonwealth Games. There was a worry amongst the larger nations that Jamaica’s infrastructure would not enable a successful Games delivery – but this proved to be largely unfounded. Controversially, also, the event programme was altered for the first time since 1950 with Lawn Bowls and Rowing dropped and replaced with Badminton and Shooting instead.

Weather influenced the Kingston, Jamaica Games to the extent of turning normal routines topsy turvy. Track and field events were held under floodlights in the evening. The marathon and cycle road race were run in early morning. Diving was held early, too, to avoid winds which strengthened with the sun.
Read more

Jim Alder’s win in the Marathon was the third time a Scottish athlete had won this event following Duncan Wright in 1930 and Joseph McGhee in 1954.

No Medallists: 11 team members won a total of 9 medals across six sports. There was one gold medallist – Jim Alder.

Top Male: Scotland’s only gold medallist of the 1966 Games was Jim Alder who took victory in the Marathon. He had already taken a bronze medal in the Six Miles race but almost lost the gold in the Marathon when, having built up an impressive lead, he took a wrong turning near the finish. Eventually finding his way into the stadium, he put in a burst of speed to catch Bill Adcocks of England in the home straight and snatched victory.

Top Female: Scotland’s top female athlete of the 1966 Games was Muriel Ferguson who took a bronze medal in the Badminton Mixed Doubles alongside Robert McCoig. Badminton was making its debut at these Games, making Ferguson and McCoig’s medal the first ever in the sport at a Commonwealth Games. 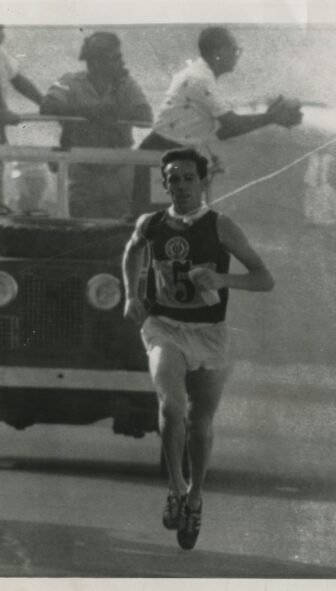 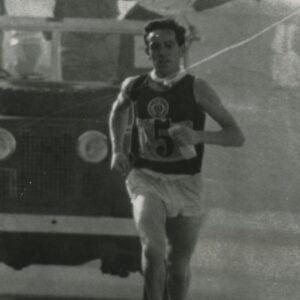 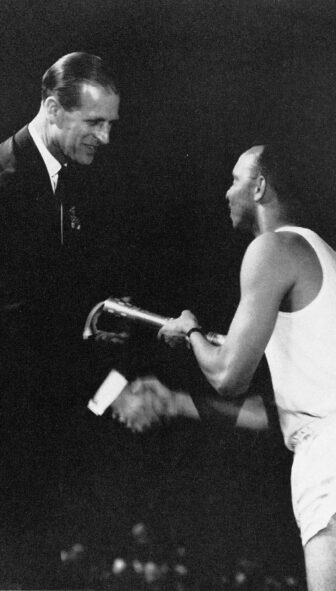 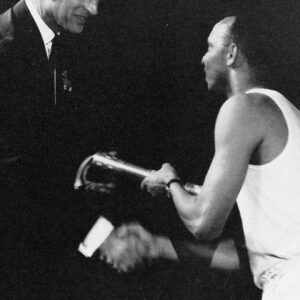 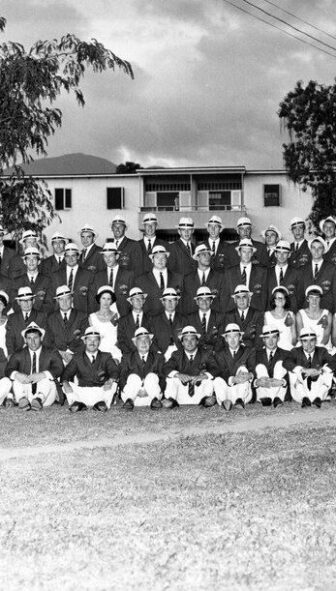 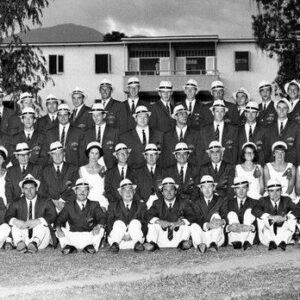 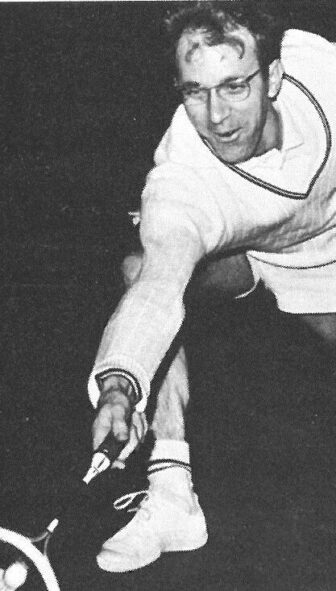 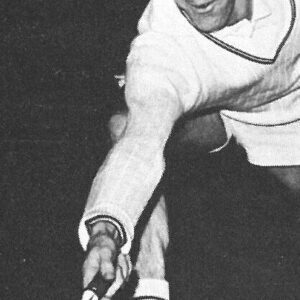 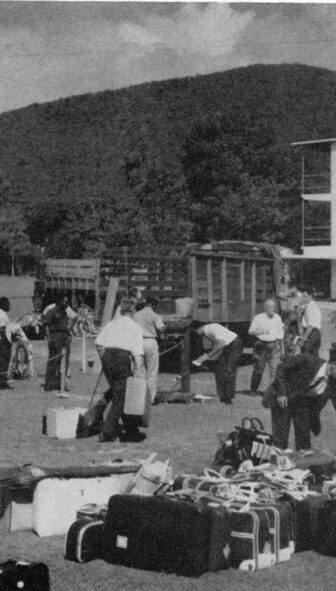 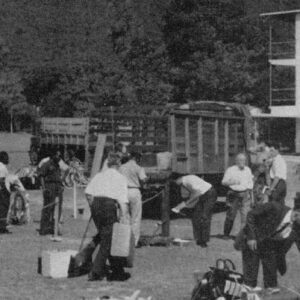 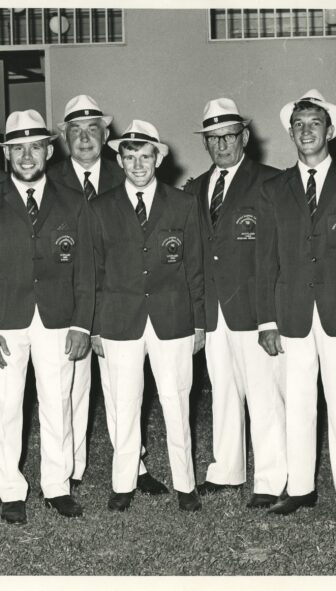 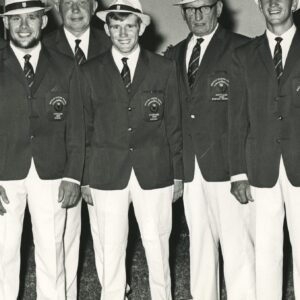 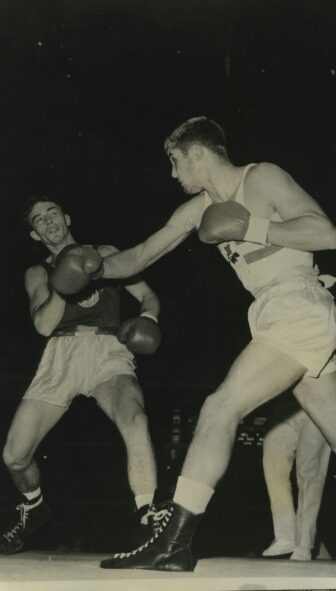 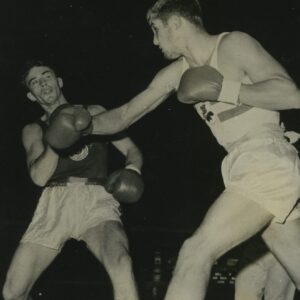 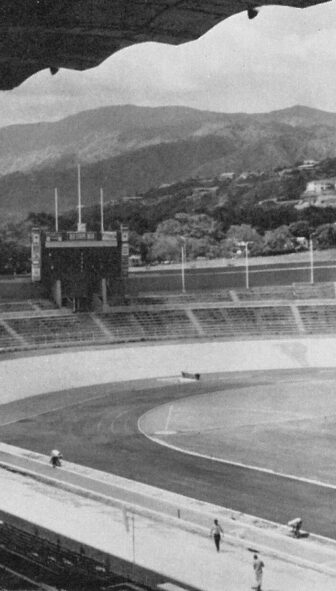 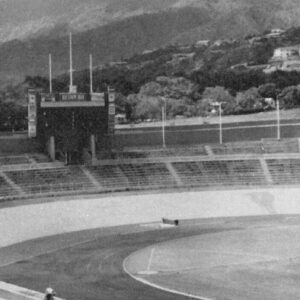 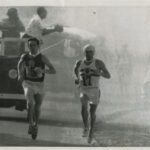 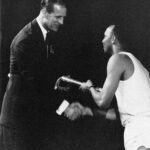 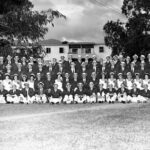 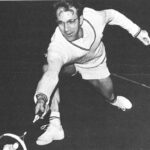 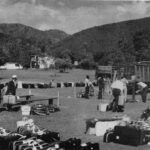 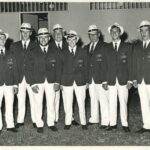 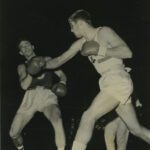 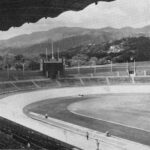