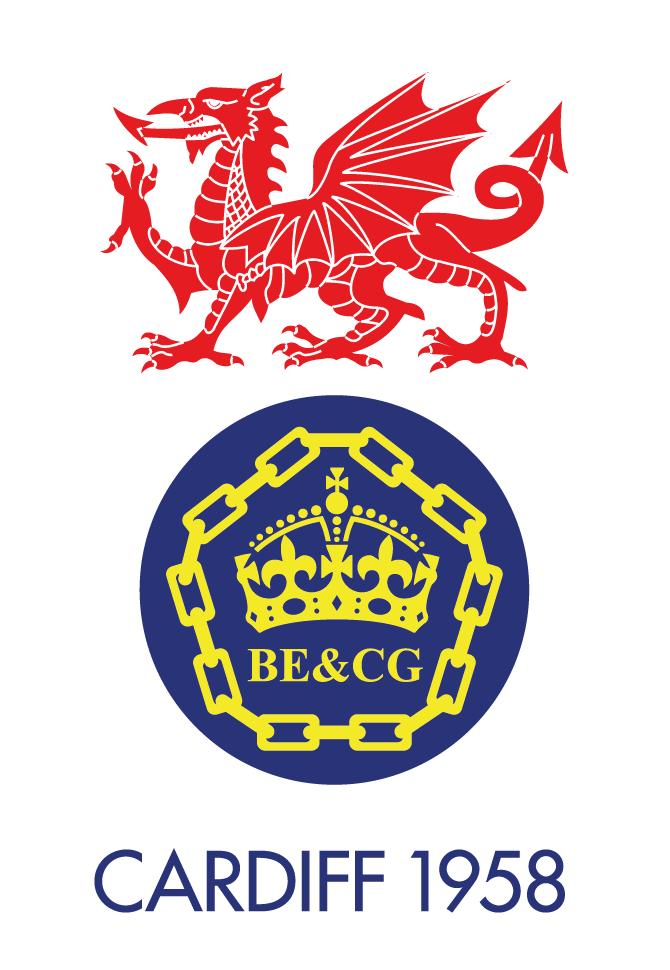 The VI Games marked the largest sporting event ever held in Wales and it was the smallest country ever to host a British Empire and Commonwealth Games. Cardiff had to wait 12 years longer than originally scheduled to become host of the Games, as the 1946 event was cancelled because of World War II.

All but the rowing teams were put up in the Empire Village at St Athan over 16 miles from Cardiff.

The Cardiff Games were to be South Africa’s last until their post-apartheid return to the Games in 1994.

Scotland’s total of 144 competitors and officials was not far short of double the representation at London in 1934. Money had come from the public more readily than before, to permit the Scottish show of strength. Sir Alexander King’s “Cinema Sundays” helped the funds considerably and his appointment as Commandant was fitting. He was approaching 70 years of ages when he led the Scottish team into the arena.
Read more

The Cardiff Games introduced the Queen’s Baton Relay, now an established part of every Games. Six hundred and sixty four runners carried the baton containing a message from the Queen from Buckingham Palace to the Opening Ceremony at Cardiff Arms Park.

Top Male Athlete: With one gold and two silver at these Games, swimmer Ian Black was Scotland’s top athlete. He took gold in the 220yds Butterfly followed by silver in both the 440yds Freestyle and 4x220yds Freestyle Relay.

Top Female Athlete: There were no female medallists in Cardiff 1958.

Top Sport: Aquatics was Scotland’s top sport with 2 gold and 2 silver medals. Boxing contributed the most medals with six – 2 gold, 1 silver and 3 bronze.

Repeat Medallists: Diver Peter Heatly was Scotland’s only repeat medallist, claiming back the 10m Platform title he had first won in 1950. 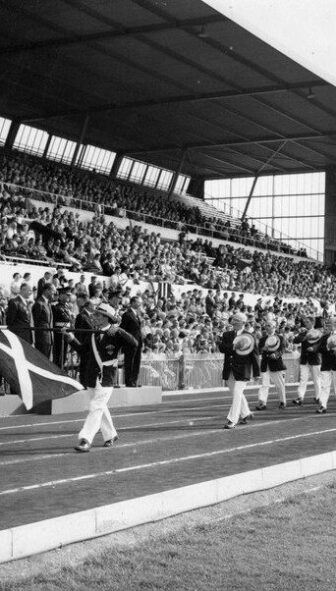 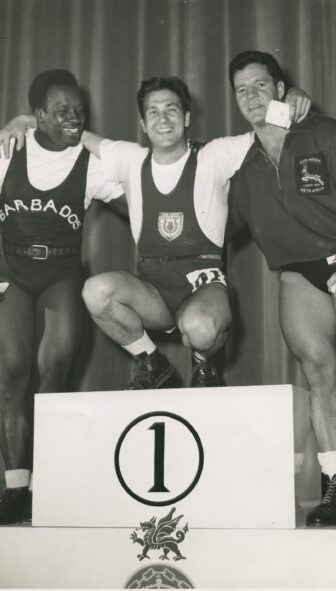 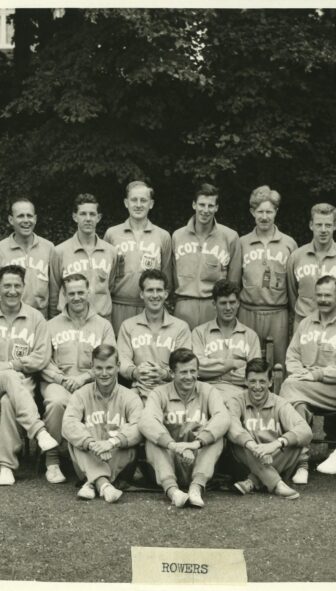 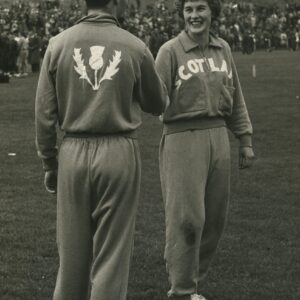 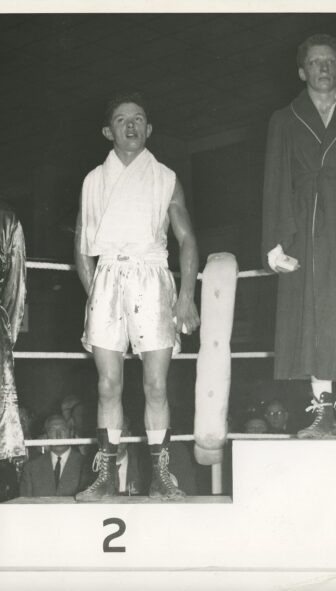 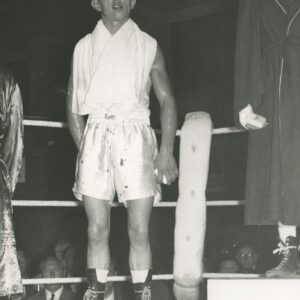 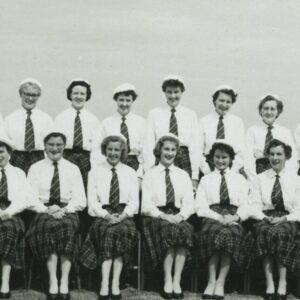 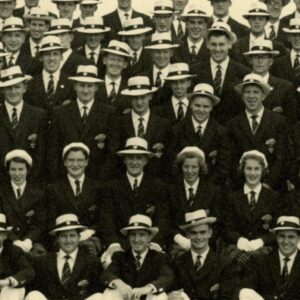 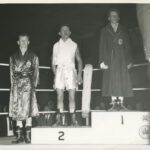