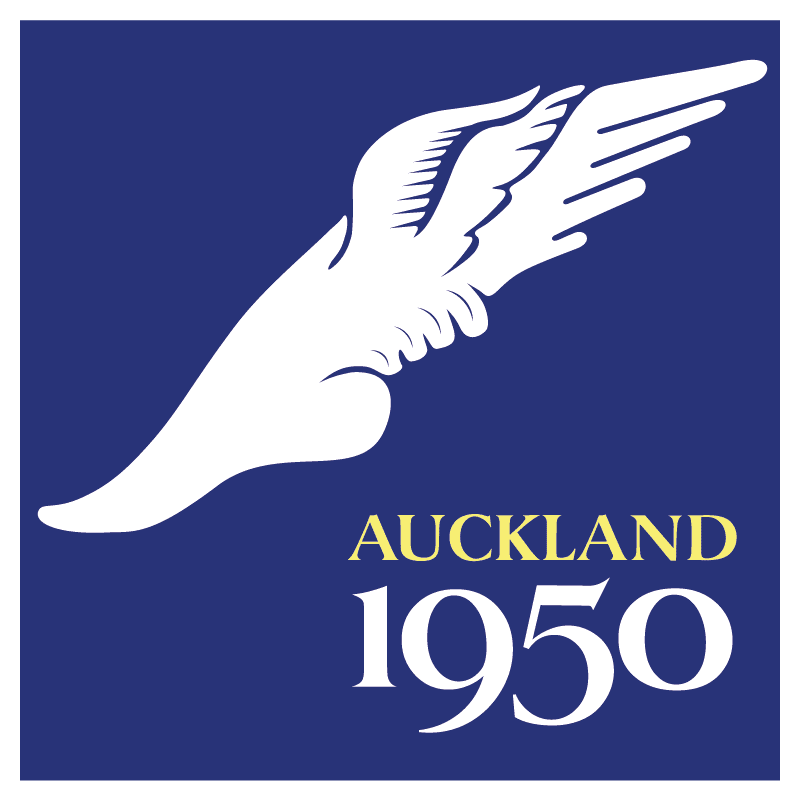 The Games in Auckland saw a number of firsts with the introduction of air travel and chaperones for female competitors. These Games were particularly noteworthy for the first Games Village. Ardmore, 23 miles out, had been an Air Force camp and later a Teachers’ Training College. The women had individual cubicles, the men doubled up. The Village was too far out, but it achieved the ideal of fellowship as never before.

Seventeen of the Scottish team left Southampton on 16 December 1949, aboard the Shaw and Savill liner, Tamaroa, in which the English party also sailed. Heading into the Pacific, the ceremony of ‘Crossing the Line’ broke the monotony. For 21 days, until they made landfall at Auckland, the passengers saw nothing but the sea. After the Games, the Scottish, English, Welsh and Canadian contingents were taken on a tour of New Zealand, lasting three weeks, staying in private homes. The Scots reached Southampton again on April 8 having been away for 113 days.

However, for the first time, the aeroplane made an entrance into Scottish travel plans. Alan Paterson (High Jump) and Andrew Forbes (3 & 6 miles) could not make the ship, for good reasons. The two Victoria Park athletes flew out from Prestwick on 23rd January – two days after the main party had docked at Auckland. The fliers were the forerunners of future travel, so that Auckland became the last of the great sea voyages.
Read more

Although the Scots were not involved, Water Polo featured in Games history for the first and last time, as part of the Aquatics programme. Fencing and Weightlifting also made their Games debuts.

Some members of the team had given up jobs to travel to Auckland and at least one, hammer gold medallist, Duncan Clark stayed on in New Zealand.

Top Male: Peter Heatly was Scotland’s top athlete of the Games with a gold and a silver in the Diving events. He took gold in the 10m Platform event and a silver in the 3m Springboard. This was the first of three Commonwealth Games at which Peter won medals, eventually ending his career with a total of five.

Top Female: Helen Orr Gordon (known as Elenor Gordon) was Scotland’s top female athlete with gold in the 220yds Breaststroke in a new Commonwealth Games record, followed by a bronze alongside Margaret Girvan and Elizabeth Turner in the 3x110yds Medley Relay.

Repeat Medallists: Scotland had no repeat medallists at the 1950 Vancouver Games, mainly due to the 12 year gap between Games caused by World War II. 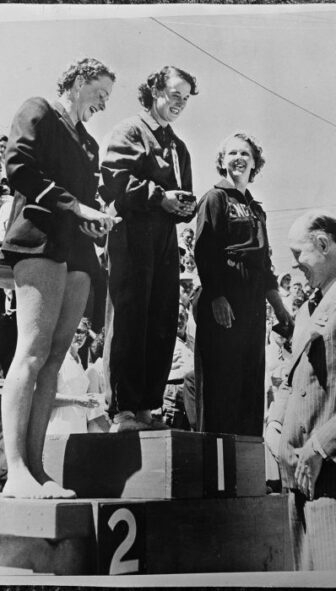 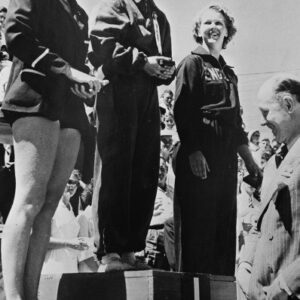 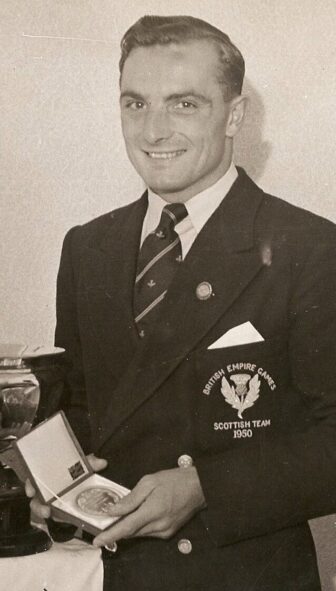 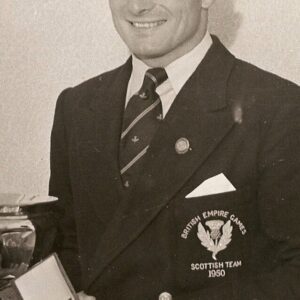 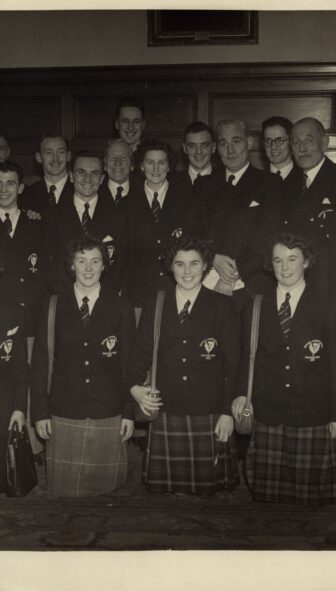 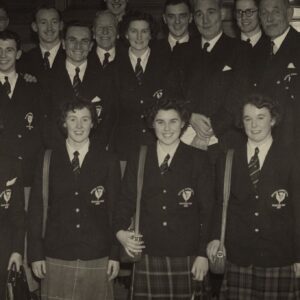 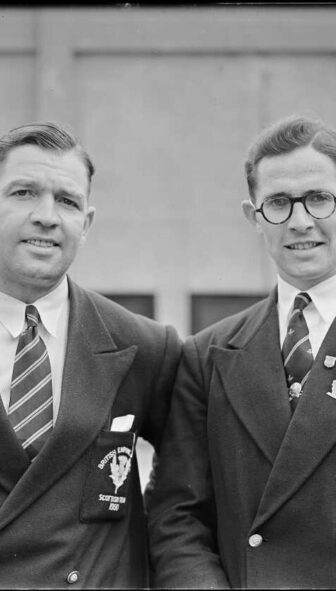 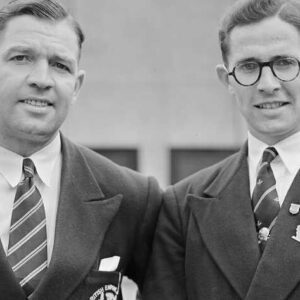 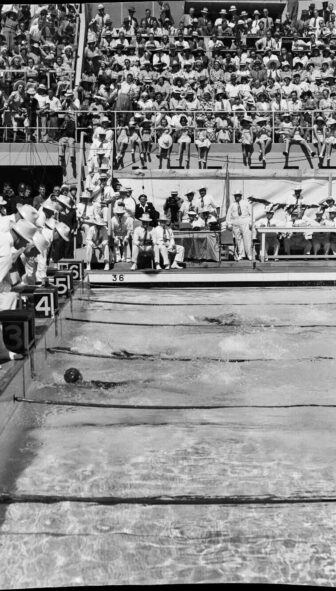 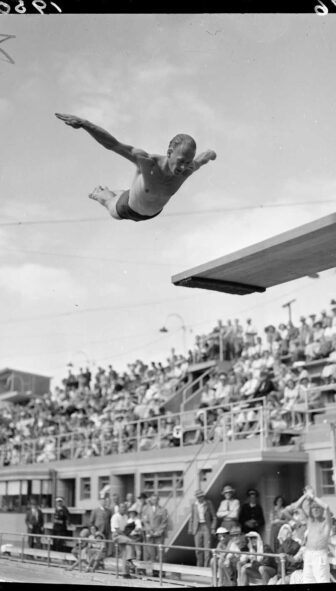 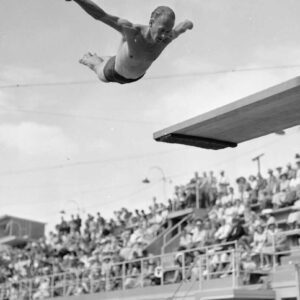 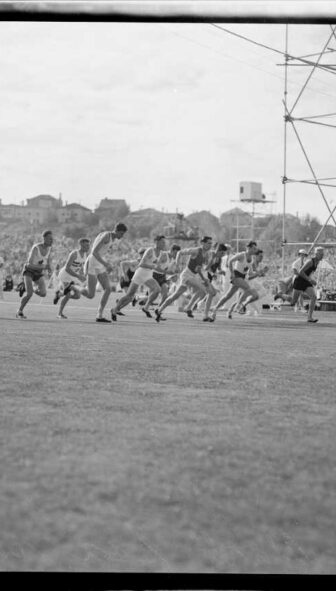 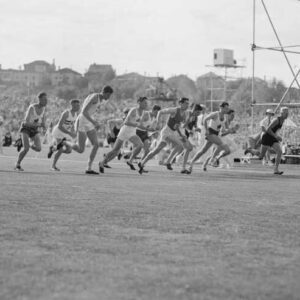 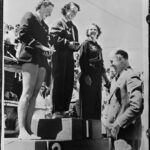 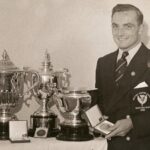 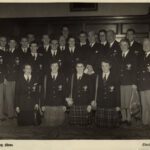 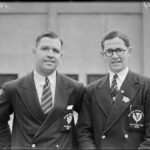 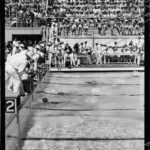 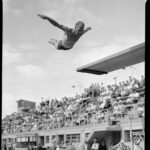 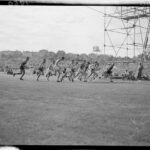