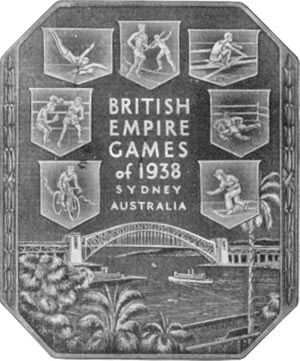 Held in the southern hemisphere for the first time, the third British Empire Games took place in Sydney and marked the 150th anniversary of the founding of the first British Colony in Australia. The Games Opening Ceremony took place at the famed Sydney Cricket Ground, in front of 40,000 spectators who were keen to see Australia and New Zealand excel against England in particular.

Only a small Scottish contingent undertook the long journey to Sydney and inevitably the result was that Scots competitors won far fewer medals, bringing home only two silver and three bronze.
Read more

There was a significant change in the Swimming events for the 1938 Sydney Games with the pool length increased from 50 to 55 yards.

Sydney 1938 remains the only Games in which Scotland did not win a gold medal.

No Medallists: Five team members won a total of five medals across four sports. Sydney 1938 remains the only Games in which Scotland has not won a gold medal.

Top Male: With no Scottish gold medallists, Scotland’s top athletes were silver medallists David Young and James Watson. One of the first Scots to specialise in discus, David Young’s silver medal at the Empire Games in Sydney was a major breakthrough. Boxer James Watson also took silver in the featherweight division, losing to Ansdale ‘Barney’ Henricus of Ceylon (now Sri Lanka) in the final.

Top Female: Margot Hamilton was Scotland’s only female medallist, and indeed only female competitor, at the Sydney 1938 Games with a bronze in the 110 Backstroke event. In a quirk of a rule change, this was in effect the first time this event had been held, as the pool was lengthened to 55 yards compared to 50 yards at previous Games. Margot had won a silver medal in the equivalent 100 yard Backstroke at the 1934 Games in London as well as a bronze in the 330 yards Medley Relay.

Repeat Medallists: Margot Hamilton was the only repeat medallist for Scotland, having won a silver and a bronze at the 1934 Games in London. 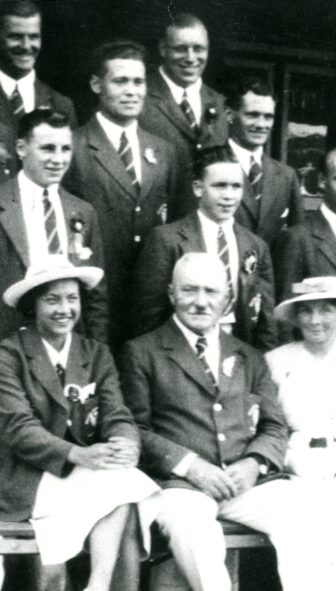 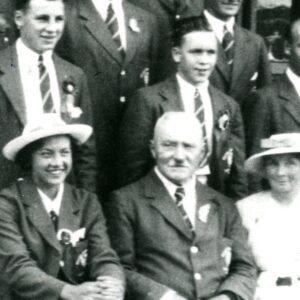 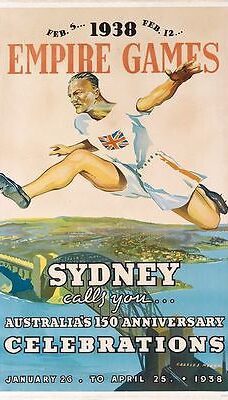 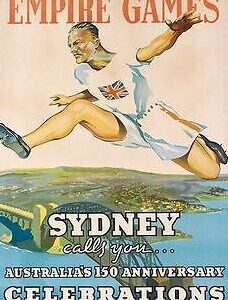 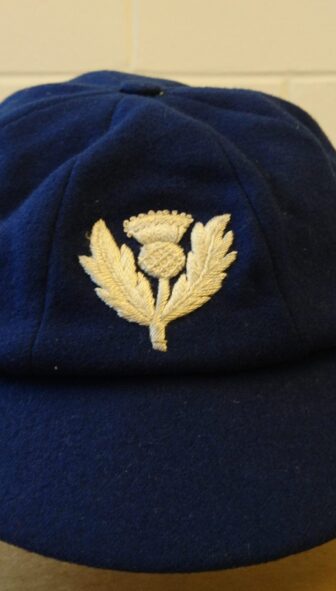 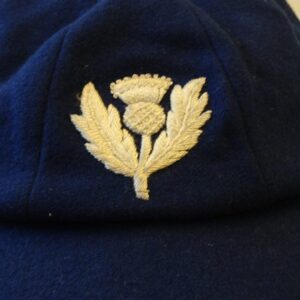 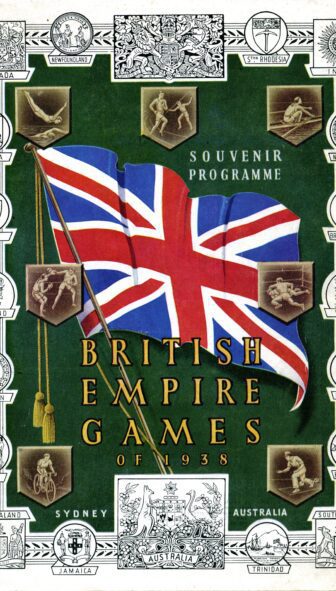 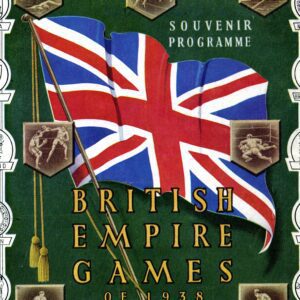 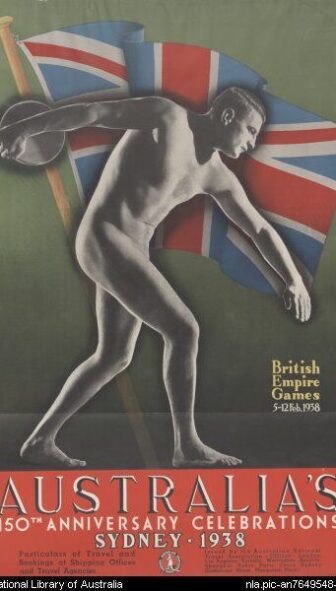 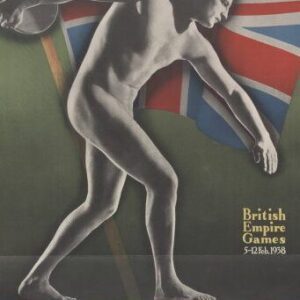 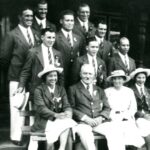 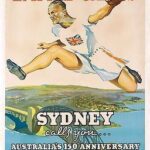 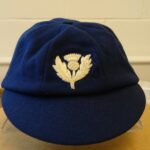 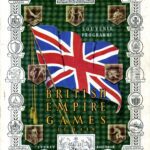 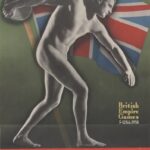