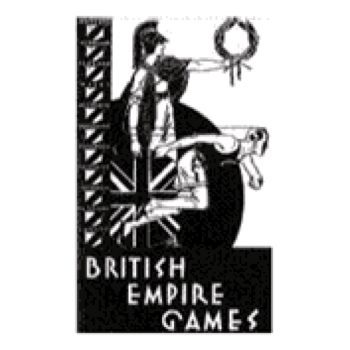 The very first Games were the result of a remarkable feat of organisation. The decision to hold the Games was only finally confirmed in February 1930, yet by August of that same year all the preparations had been completed at a cost of $97,973.

August 16th 1930 had been declared a civic holiday in Hamilton, and on that day a crowd of over 20,000 assembled to cheer the competitors as they marched past the Governor-General’s box, with each team dressed in distinctive national blazers.

The famous Canadian sprinter, Percy Williams, read the oath of allegiance on behalf of the competitors, surrounded by the flag bearers of the eleven countries. The spectators then enthusiastically joined in the singing of ‘God Save the King’, fireworks were set off, doves were released as a symbol of the peaceful nature of the proceedings, and the Games had been transformed from an idea to a reality.
Read more

Scottish boxers won a medal of each colour at the Hamilton 1930 Games, beginning an unbroken run of winning at least one medal at every Games to date.

No Medallists: 14 team members won a total of 10 medals across four sports. There were two gold medallists – Duncan Wright and James Rolland.

Top Male: Scotland had two gold medallists at the inaugural Games – Marathon runner Duncan Wright and boxer James Rolland. Duncan won the Marathon ahead of England’s Sam Ferris, while in the ring James triumphed over Canadian Cosmos Canzano in the Lightweight Boxing final.

Top Female: Ellen King was Scotland’s top female athlete in Hamilton, with one silver and two bronze medals. She took silver in the 100yds Freestyle and bronze in the 200yds Breaststroke, collecting a second bronze with her team mates in the 4 x 100yds Medley Relay. She had previously won two silver medals at the 1928 Olympic Games in Amsterdam. 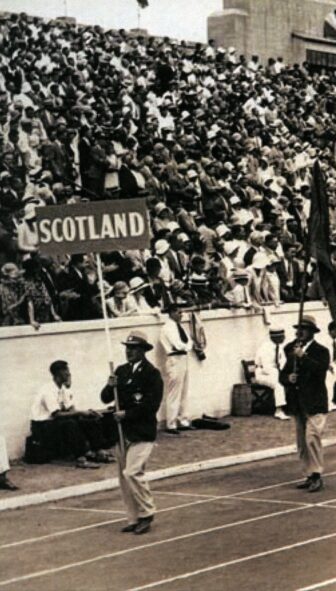 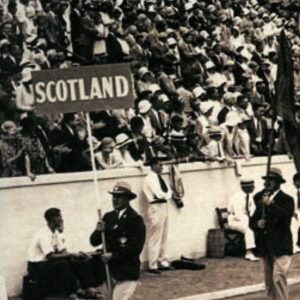 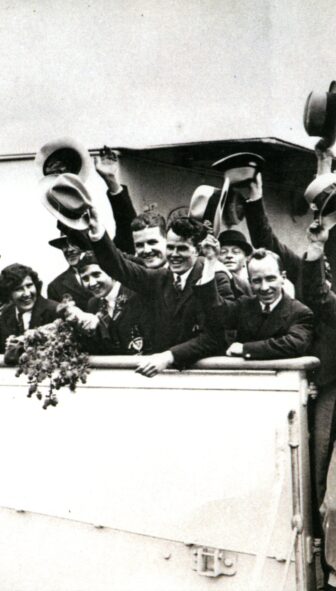 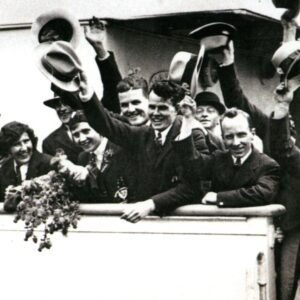 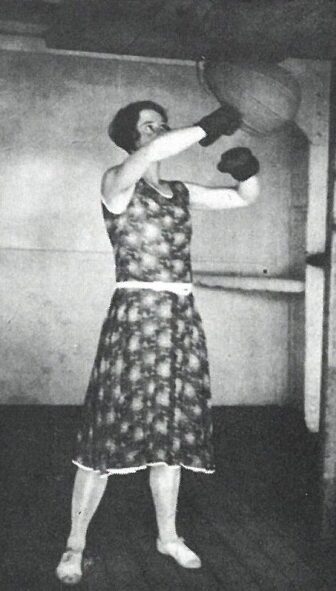 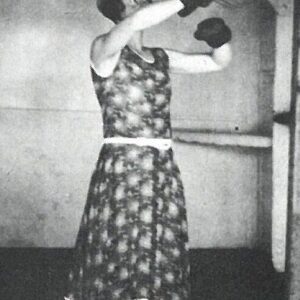 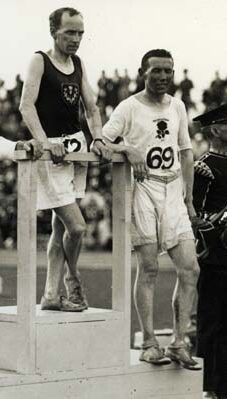 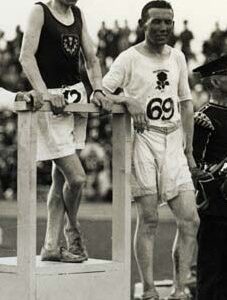 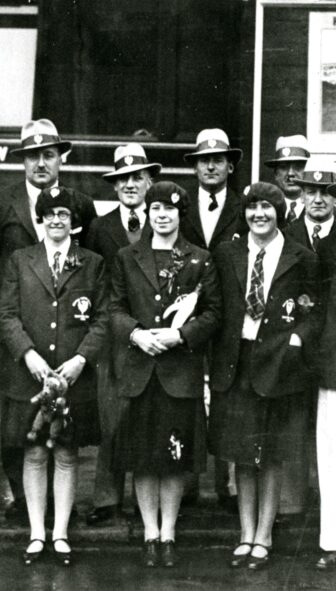 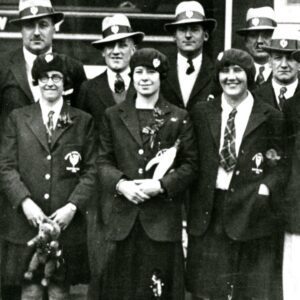 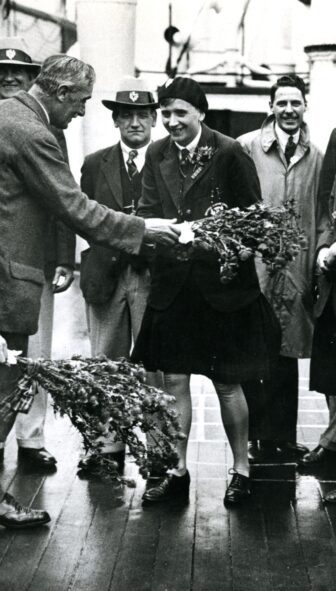 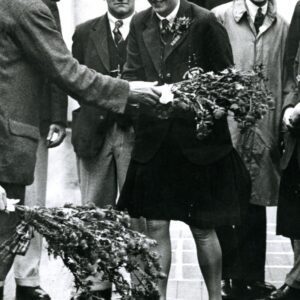 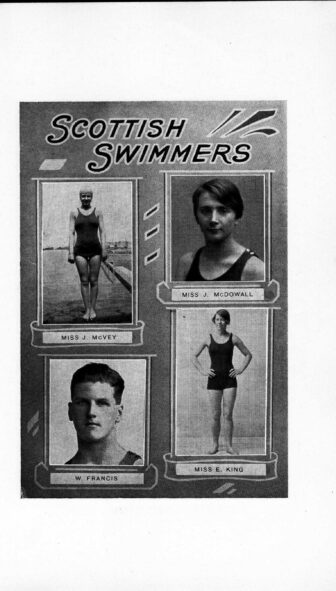 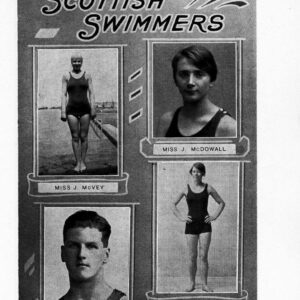 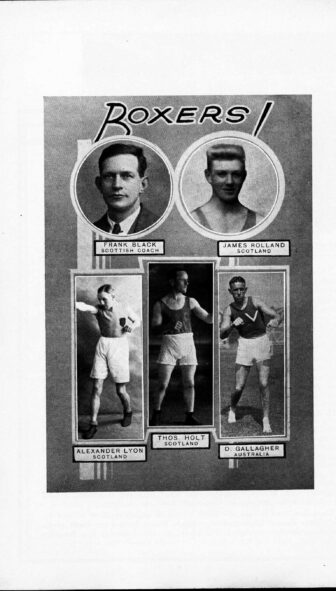 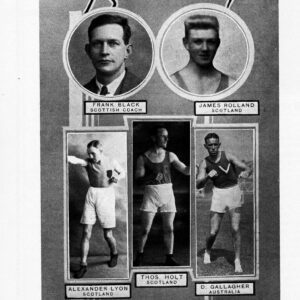 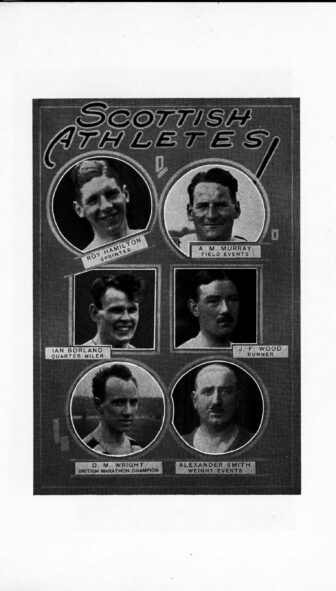 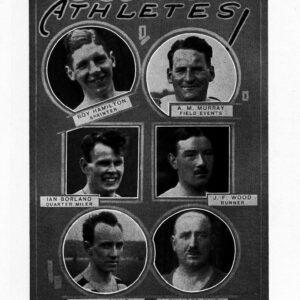 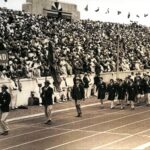 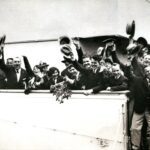 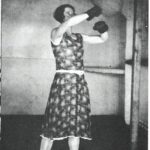 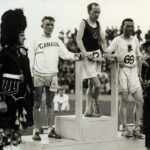 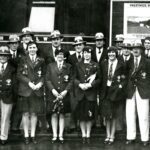 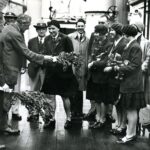 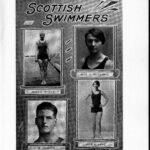 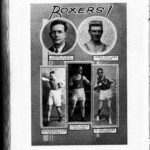 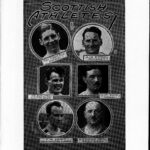